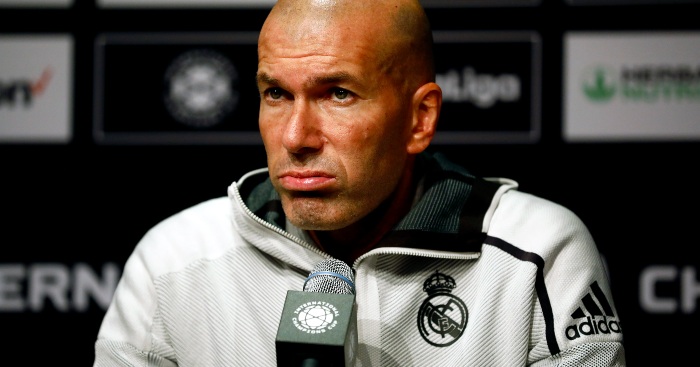 Zinedine Zidane had resigned from the coach’s job at Real Madrid a few months back but was brought in again during the end of the season. However, his second coming wasn’t as eventful and largely remained insipid. Even last season he ended up spending big in the transfer window but with a disastrous outcome. It is learned that Real Madrid president, Florentino Perez, has asked Zinedine Zidane to deliver until November to justify his worth.

The club never gained momentum and glory under him. Another big problem was the failure to rope in Paul Pogba. It is now almost clear that if Zinedine Zidane fails to catapult Real to their earlier heights, he would certainly have to leave.

Zidane would be replaced by Jose Mourinho if he actually has to go in November. Jose Mourinho would come easy as he is sitting idle after being sacked by Man United.