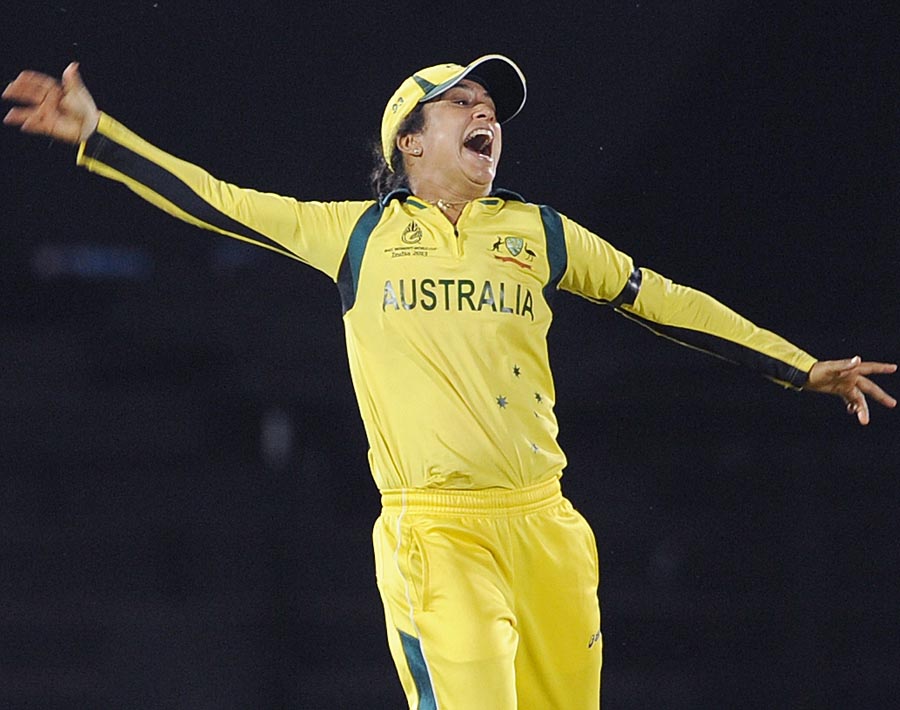 The Federation of International Cricketers’ Associations (FICA) is a non-profit organisation that coordinates the activities of all national players’ associations that represent professional cricketers across the world. FICA, which was founded in 1998 and has a representative on the International Cricket Council’s Cricketing “Playing” Committee, acts as the voice of the players in international cricket, despite its tumultuous relationship with the ICC. Lisa Sthalekar has been named the Federation of International Cricketers’ Associations’ (FICA) first female president. The former Australia captain was confirmed at the FICA Executive Committee meeting held in Nyon, Switzerland.

The 42-year-old helped her side in the defence of 106 against New Zealand via her tremendous leadership skills. In both 2007 and 2008, Sthalekar got the renowned Belinda Clarke award, which is granted to Australia’s finest women’s international player.

Lisa Sthalekar comments on becoming the new president of FICA

“I’m extremely honoured and excited to be FICA’s new president. We are entering a new phase of the game which covers more cricket than ever before for our male and female players.”

“I look forward to working on behalf of our member players’ associations and players, and in particular to working with the ICC to ensure that all players have their rights protected and can work in partnership with administrators to make our game even better.”

“More countries are playing the game which demonstrates that cricket is certainly becoming a global game.”

In 2001, Sthalekar made her debut for Australia as a hard-hitting batter. In ODIs, she scored 2728 runs in 125 games, including two centuries and 16 fifties. Her offspin was also a potent weapon, with her offspin still being among the top ten wicket-takers in 50-over cricket. Sthalekar finished her career as a World Cup champion in 2013, taking 2 for 20 in the final against the West Indies.

“Lisa was clearly the best candidate and her credentials are unparalleled as both a former player and broadcaster,”

“Her previous roles as an independent director of FICA and on the board of the Australian Cricketers’ Association demonstrate her long standing commitment to the players’ association movement and advancing player rights.”

The Executive Committee met before of the FICA and World Players’ Association Player Development Conferences, and it was the group’s first face-to-face meeting since the Covid-19 outbreak began. The Executive Committee heard presentations from WPA executive director Brendan Schwab and ICC CEO Geoff Allardice on a number of important concerns affecting players and the game at a worldwide level.