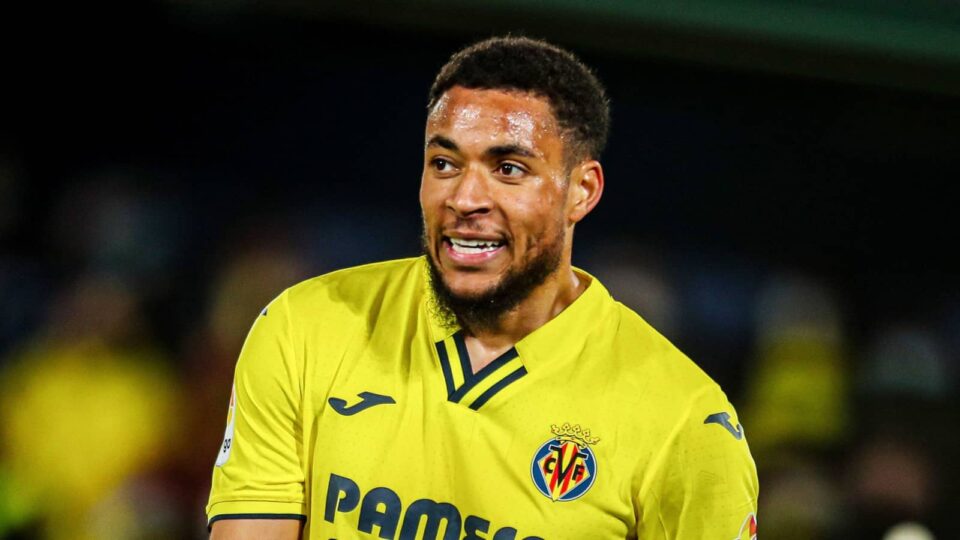 Liverpool and Manchester United have been given a boost in their pursuit of Villarreal winger Arnaut Danjuma, according to reports.

Despite being linked with a move to the Premier League giants last summer, the Netherlands international eventually left Bournemouth for a spell in La Liga.

Danjuma has perhaps exceeded expectations for the Yellow Submarine after originally impressing in the Championship with Bournemouth. The Netherlands international has scored 16 goals and provided four assists in Spain’s top league and the Champions League in 2021-22.

However, the 25-year-old’s development has prompted speculation that Liverpool, United, and other PL clubs are considering making an official move for the wideman.

Who will win the race to sign Arnaut Danjuma?

According to El Periodico Mediterraneo, Danjuma is considering quitting Villarreal after just one season. Citing the club’s inability to qualify for either the Champions League or the Europa League as one of the reasons.

Both Liverpool and Manchester United, as well as other Premier League clubs, are looking for new faces who can play on the flanks. Moreover, the price tag indicated is sure to entice a number of bidders who will make a bid in this summer’s transfer window.

In terms of Liverpool, they are now in the process of finding a successor for Sadio Mane. As the Reds forward has been linked with Bayern Munich as he approaches the end of his contract at Anfield.

The Premier League and Champions League runners-up will expect more than the £25 million that has already been mentioned, possibly approaching Danjuma’s.

According to prior rumours, Man United are the team with the most interest in Danjuma, as Erik ten Hag looks to rejuvenate the club’s offence. Nevertheless, United are known to want to add more playmakers to their ranks.

However, United’s failure to reach the top table of European football could be a factor in attracting new players.