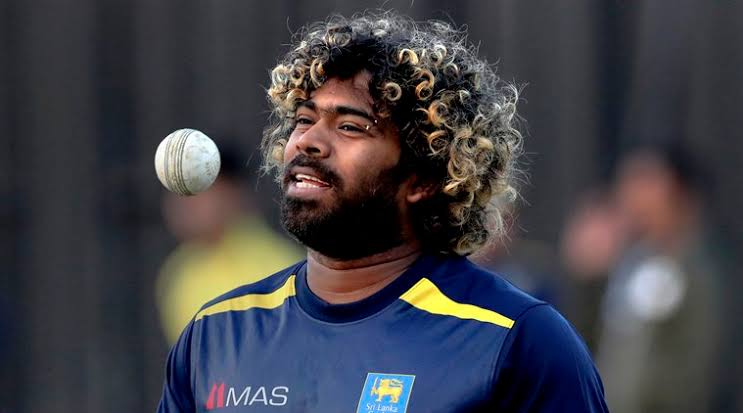 Former fast bowler and captain Lasith Malinga has been named as Sri Lanka’s bowling strategy coach for the white-ball portion of the team’s home series against Australia, which begins on June 7 in Colombo.

The Sri Lankan fast bowler use to the key to wickets for the Sri Lankan Cricket team during his times when he used to play for his country. The struggling nation really wanted someone like him to take on the guards.

SLC said via a press release

“Malinga, during the tour, will support Sri Lanka’s bowlers, providing tactical insight and technical expertise to help the on-field execution of strategic plans,”

“Sri Lanka Cricket is confident that Malinga’s vast experience and renowned death-bowling expertise, especially in the T20 format, will help the team immensely going into this all-important series,”

Career as a Coach for Malinga

When Sri Lanka toured Australia for a five-match T20I series in February, Malinga played a similar role. While Sri Lanka lost 4-1, the bowlers did kept the score under control to some extent.

Over the course of five games, Australia’s greatest total was 164 for 6. Thus, Malinga’s strategy turned out to be successful.

Malinga, one of Sri Lanka’s top limited-overs fast bowlers, retired from all forms of cricket in 2021. Before being overtaken by Shakib Al Hasan, he was the highest wicket-taker in T20Is at the time, with a total of 107 in 84 appearances.

RR, headed by Sanju Samson, reached the final for the first time since winning the trophy in 2008, but were defeated by GT by seven wickets.

Several Royals players, including Trent Boult, lauded Malinga for his ability to demystify the art of T20 bowling throughout the course of the season. Three Twenty20 Internationals, five One-Day Internationals, and three Tests will be played in Sri Lanka. Cricket Australia had been keeping an eye on the island’s continuous instability. Which had been triggered by an economic crisis but they were certain the tour would go through as planned.