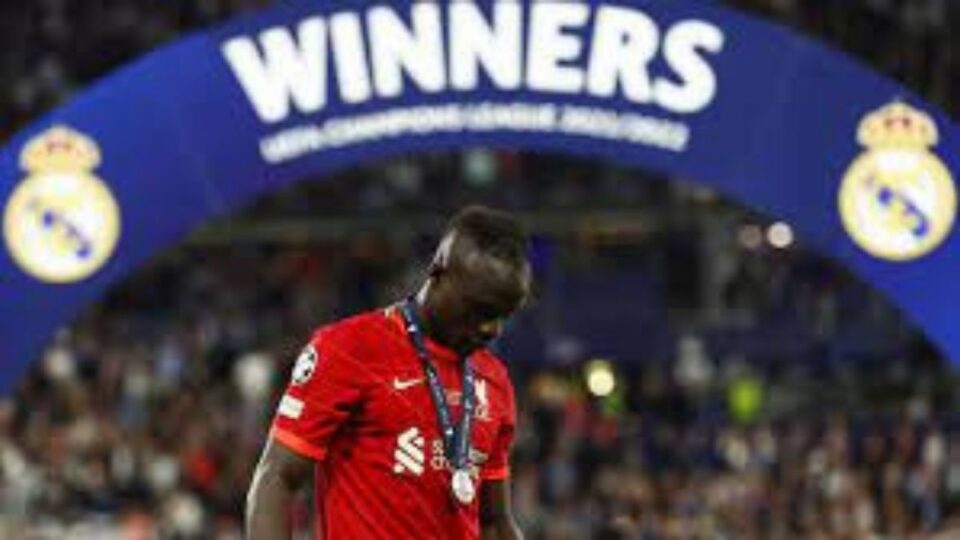 When Bayern Munich or another big European club makes a bid for Sadio Mane this summer, Liverpool is expected to demand more than £25 million.

The Merseyside club recently lost their 2nd Champions League final in 4 years against Real Madrid, post which the Reds forward decided to walk on a separate path. Thus, Sadio Mane has now confirmed that he will leave Liverpool FC when his current contract comes to an end.

How much are Liverpool willing to sell Sadio Mane for?

While the Reds have set up a cut-price for their forward ahead of the summer transfer market. According to reports, Liverpool have valued their forward for around 42.5 million pounds and will not Mane anything below.

The Senegal international is thought to be ready to take on a new challenge after a highly successful six-year spell at Anfield. With only a year left on Mane’s contract, he has now decided to leave the Merseyside club.

According to rumours in Spain, the 30-year-old has already informed manager Jurgen Klopp that he intends to leave Liverpool in the near future.

Liverpool are prepared to seek far more than the £25 million that has been mooted as a possible cost for the attacker. While the Champions League runners-up would want to reclaim a decent sum for Mane.

The club authorities may see the merit in holding him until one of his admirers meets their asking price. Meanwhile, Bayern Munich are in a similar situation with Robert Lewandowski, who wants to leave the Allianz Arena.

However, the Poland international has been warned that he would not leave at a bargain price.

Thus, a swap deal between Liverpool and Bayern Munich is being rumoured around with trade being made between Mane and Lewandowski.

Both Liverpool and Bayern Munich will be looking to get a decent amount for their star forward.