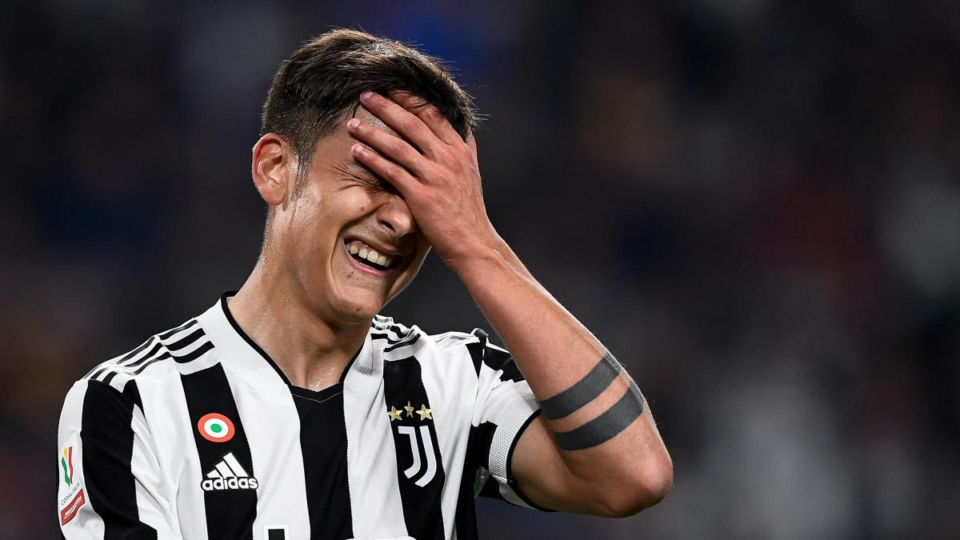 Manchester United, Arsenal, and Tottenham Hotspur are said to have turned down the opportunity to sign Juventus star Paulo Dybala.

The Argentina international will leave the Turin-based club this summer, after a seven-year stay with the Serie A giants.

Naturally, the 28-year-old has a large number of fans, and he is likely to join a major club in the next weeks.

According to the Daily Mail, Dybala will not be joining United, Arsenal, or Spurs in time for the 2022-23 season. The reports further claim that the forward’s demand for around £280,000 per week has turned off the Premier League triumvirate.

Despite the lack of a transfer fee, such a large financial spend for a player who did not have one of his best seasons this season is seen too risky to deal with. Despite his 13 goals and six assists in 34 appearances in Serie A and the Champions League, Dybala’s performances were insufficient to persuade clubs.

Arsenal, Man United, and Spurs out of Paulo Dybala race

The rumoured United, Arsenal, and Tottenham rejections come at a time when all three clubs are looking for high-profile reinforcements in the final third. In the case of United, they want a more youthful look in that section of the pitch.

While only Cristiano Ronaldo putting up the kind of numbers that a team of that magnitude should anticipate. Arsenal are looking for a replacement for Alexandre Lacazette, who is departing on a free transfer, as well as Nicolas Pepe.

Spurs have long been connected with Dybala, and a move to Antonio Conte’s side would theoretically benefit all parties. However, if Dybala was to join Spurs, he would be paid substantially more than Harry Kane, perhaps upsetting things behind the scenes.

Inter Milan are now considered the favourites to complete a deal, however, that could change depending on how they handle their other transfer intentions.

Signing Chelsea’s Romelu Lukaku appears to be their first objective right now, and more departures may be required to make room for both the Belgian and Dybala.

If Dybala does not sign a contract with their Italian rivals, Roma is said to be waiting in the wings.