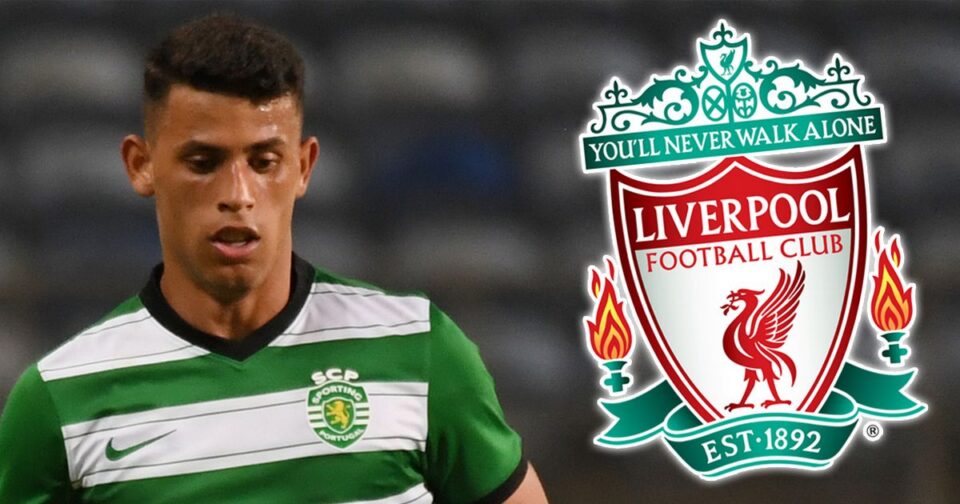 According to reports, Matheus Nunes is once again a target for Liverpool, and the Reds are considering a £44 million bid for the Wolverhampton Wanderers midfielder.

During the summer transfer window, the Portugal international was extensively connected with a move to Anfield, but Jurgen Klopp’s team opted against investing a lot of money on a new lynchpin.

Nunes, joined Wolves from Sporting Lisbon for €45 million (£39.8 million), the latest Portuguese player to join the club. The 24-year-old is still hungry to test himself in the Premier League. In 14 Premier League games for Julen Lopetegui’s team, Nunes has recorded one assist.

He is under contract at Molineux through 2027 with a 12-month extension option. Wolves have fallen down the standings despite Nunes’s efforts; Lopetegui’s team is currently ranked 19th with just 13 points from 17 games.

Nunes wouldn’t be expected to stay at Molineux if Wolves were to return to the Championship, and The Telegraph reports that Liverpool is already contemplating a move.

According to the sources, an agreement was made with Wolves that allowed Nunes to transfer to another Premier League club once he became accustomed to playing in England.

Nunes would stay at Wolves until the conclusion of the current season before moving to Anfield, according to reports that Liverpool might finalize a £44 million move during the current window.

Liverpool to go after Matheus Nunes this January?

The Reds are alleged to have promised to try again for Nunes after a summer transfer for the Wolves player fell through. Nunes was a crucial component of Sporting’s 2020–21 Primeira Liga championship victory.

The probable free departures of James Milner, Naby Keita, and all of Alex Oxlade-Chamberlain, as well as Arthur’s return to his former club Juventus, may force Liverpool to prioritise the acquisition of a new midfielder in 2023.

Jude Bellingham, who is valued at £130 million, is likely to attract interest from a number of teams, including the Reds, even though Enzo Fernandez is reportedly getting closer to joining Chelsea.

Cody Gakpo has already been acquired by Liverpool from PSV Eindhoven this month, but Klopp has cautioned supporters that their team cannot approach the January transfer window like a Monopoly game and spend lavishly.

“I am now here seven years and it is every window is pretty much the same; we talk about these things as though money didn’t play a role,”

“It is never like this. We sign an outstanding player like Cody Gakpo and then you read about the next player. We cannot play like Monopoly. Of course we cannot just spend and never could.”

“It is clear that you need real quality in all positions and two teams with the same level that you can rotate but people are surprised when we say we cannot start splashing the cash. If there is something we can do and that means right player and financial situation, we will do it.”

In their 3-1 loss to Brentford on Monday, Liverpool suffered yet another blow in their quest for the Champions League. In their next match, against Wolverhampton Wanderers on Saturday at Anfield, Liverpool will begin the defence of their FA Cup.