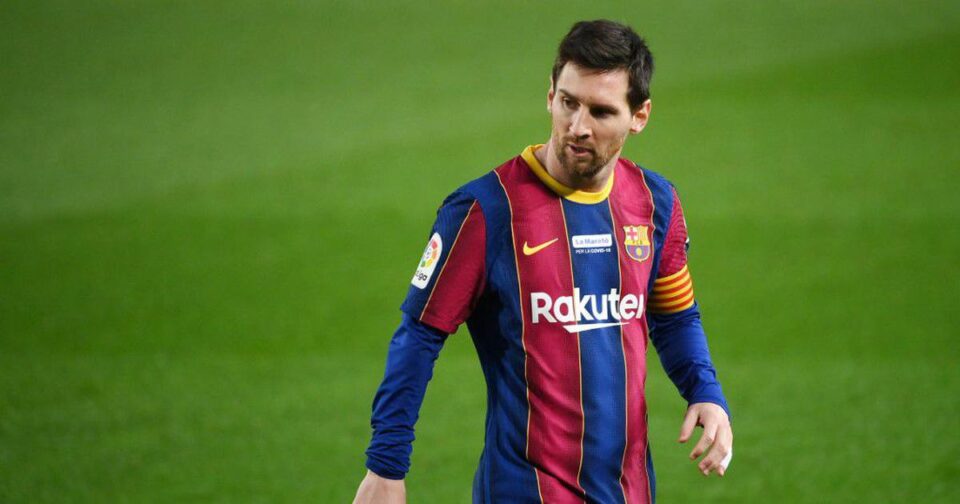 As the leaked Messi contract has gathered steam, creating a lot of furor, with the footballer and Barca contemplating legal route, former club president Josep Maria Bartomeu has denied his involvement in the issue. He refutes claims of leaking Messi’s contract to Spanish newspaper El Mundo.

Messi’s four-year deal, which was inked in 2017, was released in full on Sunday and it also divulged that Messi stood to make a maximum of €555 million over the course of the contract. This makes him the highest-paid athlete of all time.

Now, Messi is mulling to take legal action against the publication and others involved in this highly unethical conduct.

Bartomeu, who’d quit the club last October had an acrimonious relationship with Messi during the fag end of his tenure in Barca. The Argentine footballer branded him a liar in several recent interviews.

“It’s completely false [that I was involved in the leak],” Bartomeu told the media. “This is a very serious issue because it’s completely illegal to leak any professional contract to the media.

“It’s easy to make accusations, but this is not a joke and it’s going to end up in court. Messi deserves everything he earns, be that for professional or commercial reasons. Without the pandemic, Barcelona would be more than capable of paying those numbers.”

However, the investigation is not complete, and it will become clear as to who is behind this leak of Messi’s contract at Barcelona.