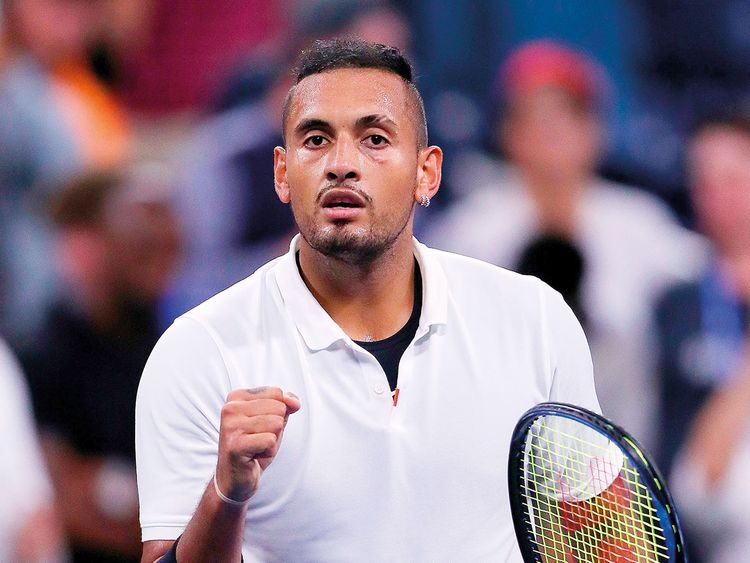 The Australian Davis Cup captain Lleyton Hewitt has added Nick Kyrgios to the team. The team is better with him, says Lleyton Hewitt. After axing Nick in their tie against Bosnia and Herzegovina in February for falling short on “cultural standards” the skipper has decided to end the exile of the 24-year-old.

It is well known that Nick Kyrgios flares up during matches often earning the wrath of organizers of tennis tournaments across the world. Due to his meltdown, Nick Kyrgios received a six-month suspension in September. However, it does not apply to Davis Cup. It is for the ATP tour.

“Nick’s a different character and I understand that and we’re not always going to put everybody in the same box,” Hewitt told the media. “I got a message from him saying ‘mate I want to get back in the team’.

Nick has a great relationship with all the players which is an amazing thing, said the captain.