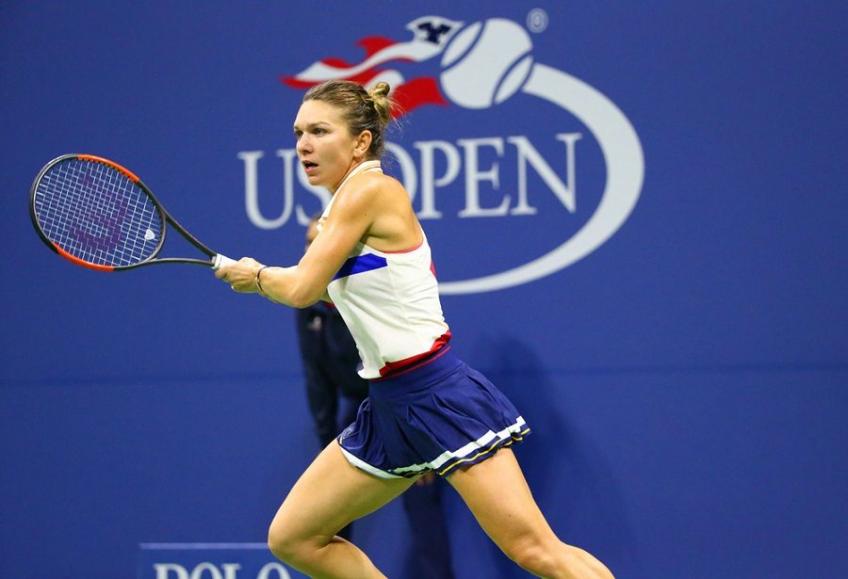 The New York Governor Andrew Cuomo declared that the US Open tennis tournament will be held as scheduled in late August, but sans spectators. The Grand Slam is a murky event where heavyweight tennis players vie for the coveted trophy. The organizers were waiting for the approval of the authority over the lockdown protocols that had to be implemented due to the global coronavirus pandemic.

“We’re excited about the U.S. Open, (which) is going to be held in Queens, August 31st through September 13th. It will be held without fans, but you can watch it on TV – and I’ll take that,” Cuomo said during a briefing in Albany.

The USTA CEO Mike Dowse expressed his happiness and assured that the tournament will be hosted in the safest manner possible. The COVID-19 mayhem impaled more than 40 major sporting events across the world since its surge in March.

However, despite the go-ahead by the authorities, the US Open could be a lackluster show this year as top-brass among the players are still apprehensive of participating given the strict restrictions. Where Djokovic has already voiced his doubts a few days before, now it is Simona Halep who is “unlikely” to play in the US Open, citing ‘extraordinary precautions” taken by the organizers, which would be hard for her to follow.

The USTA said that it would enforce robust testing, extra cleaning, additional locker room space, and customized accommodation. Halep’s coach Darren Cahill has told the media that it would be “incredibly difficult” for the two-time Grand Slam winner to participate in the event. Ash Barty also raised her concerns about playing in the US Open under such stringent conditions.