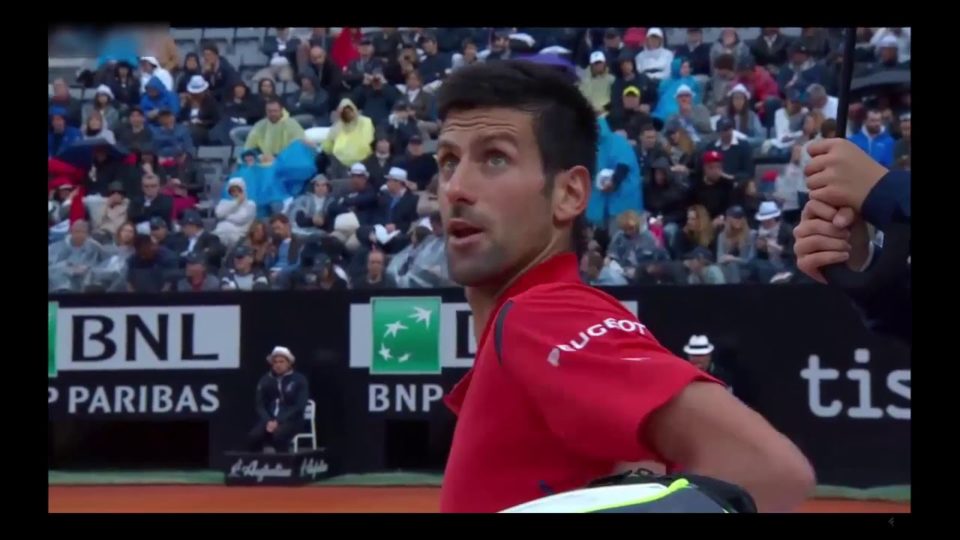 Just before the match in which Djokovic pipped Denis Kudla 6-3, 6-4, 6-2, to enter the round of 16 in the US Open, the world no.1 had a heated exchange with a fan during the practice session. “I’ll come find you. I’ll come find you afterwards, trust me, I’ll come find you,” a video showed Djokovic saying to a fan across the fence.

On asked, Djokovic did not divulge much and just said that they had a little chat. The Serbian star also said that he wanted the guy to come over for a drink later on.