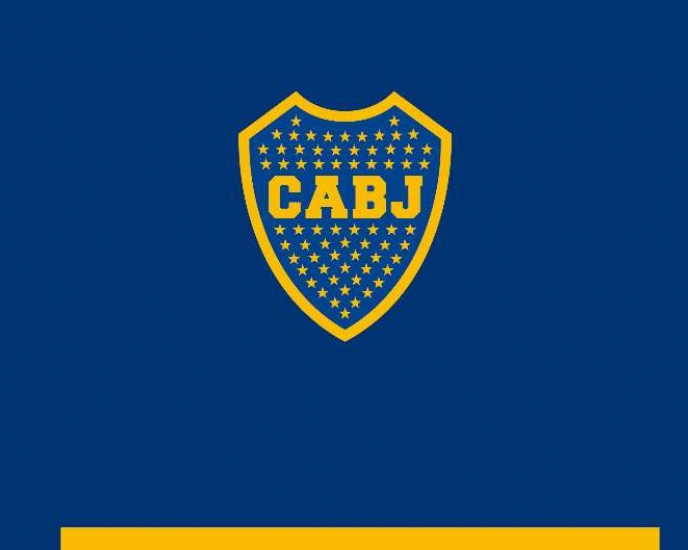 Boca Juniors are set to welcome nemesis River Plate in the second leg of the Copa Libertadores semi-finals. The six-time Libertadores champions Boca Juniors who lost the first leg away from home 2-nil are looking not so stable. Gustavo Alfaro’s side recently lost to Racing club 1-nil in the Argentine top-flight. River Plate, on the other hand, played a 3-3 draw with Arsenal Sarandi at home.

Last season, Marcelo’s side defeated Boca in a controversial final to win their fourth South America crown. The winner between Boca and River Plate will face one from Flamengo and Gremio in the final on the 23rd of November.