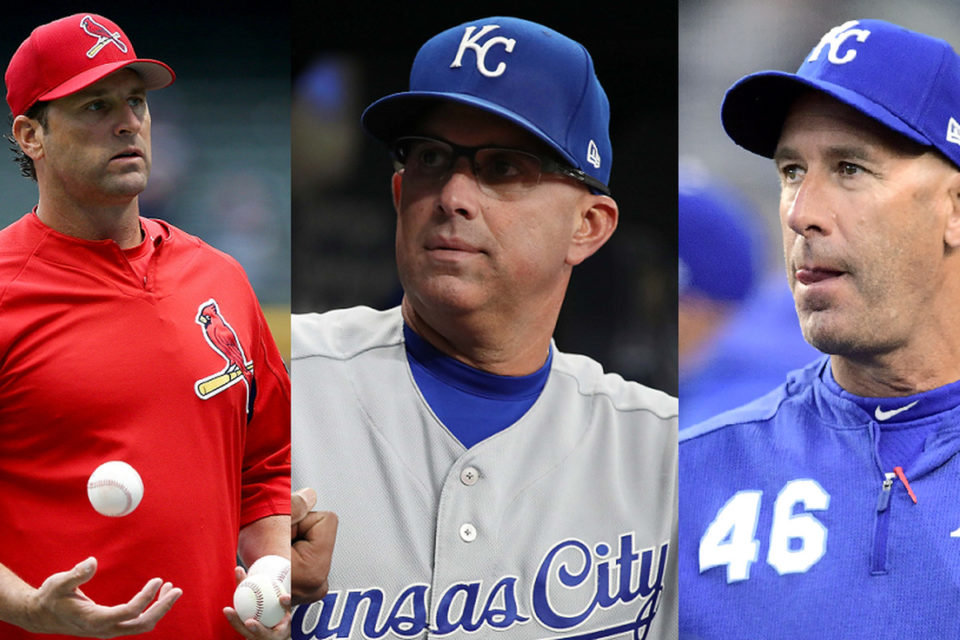 Earlier this year, the longest-tenured manager in baseball, Bruce Bochy, 64, announced his retirement following the season.

Several teams have already parted ways with their managers and now few more are set to part ways with their managers before the end 2019 Major League Baseball regular season. According to reports, the Padres, Pirates, Cubs, Giants, Angels, and Royals are all searching for a new skipper. It is, however, going to be a busy offseason on the managerial carousel.

The way things are going clearly shows that at least six teams will have new managers in the year 2020. However, a few other teams are also rumored to be pondering to change.