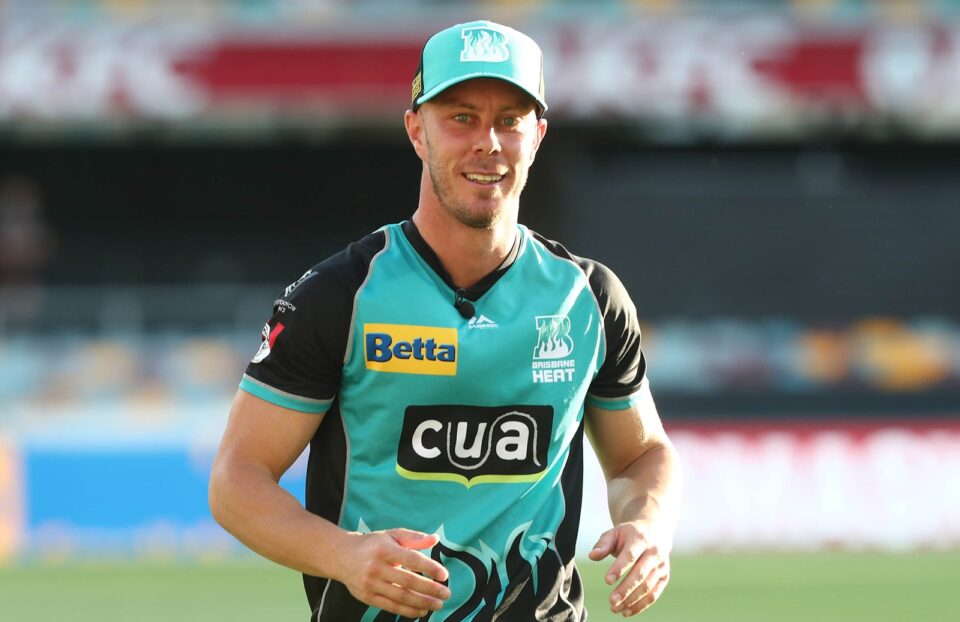 Skipper of Brisbane Heat, Chris Lynn and his club teammate Dan Lawrence are under the lens for potential breach of COVID-19 protocols determined by Cricket Australia for the league Big Bash League (BBL), which is underway.

Just before the Heat-Thunder match started, CA issued a statement stating that the Heat-players duo had hobnobbed with members of the public on Saturday and were being investigated for the protocol breach.

It came to light that both players and members of the public came in close contact after a selfie of the incident later emerged on social media which prompted CA to initiate the investigation.

“It is important we maintain the integrity of the bio-secure hub to ensure the safety of the public, players, staff and officials and minimise issues associated with travel between state borders during the tournament,” said CA’s head of security, Sean Carroll.

“While we are fortunate to live in a country with a low rate of infection compared with many other parts of the world, we are still in the midst of a global pandemic and, as we’ve seen on a number of occasions in Australia, Covid-19 breakouts and border closures remain a genuine risk,” he added.

Earlier, Heat’s Afghan player, Mujeeb ur Rahman, had tested coronavirus positive while in hotel quarantine on the Gold Coast. Rehman has since recovered and trained with the Heat on Sunday afternoon ahead.