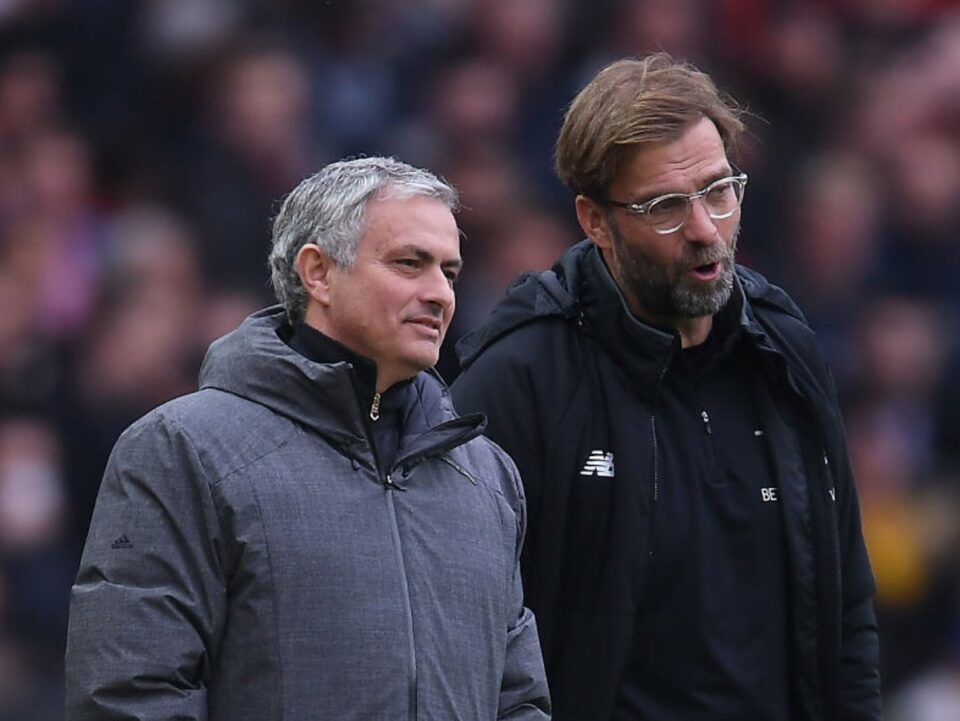 It is a very good thing when rival football managers appreciate each other for their unique qualities keeping the spirit of the game very high.

In a new such bonhomie, Liverpool manager Jurgen Klopp thinks it is his Tottenham counterpart Jose Mourinho’s prioritising results over style what makes him so successful.

“At the end of the day it is all about getting results and that is the best skill of Jose because in the decisive moments he is not bothered about style he is just bothered about the result and that makes him the most successful manager around and I respect that,” said Jurgen Klopp.

Klopp, whose side garnered wide acclaim for the way they played last season to make their way to a first league title in 30 years, says that he accepts there are other ways of achieving that and he respects Jose Mourinho for his focused will to win.

“I think with the very long time Jose Mourinho has been successful in the football business, he played pretty much all different systems and a lot of different styles,” said Klopp.

“As a coach you have to adapt to the quality you have and mix up the ideas you have and that is one of the best skills of Jose Mourinho.”

Klopp and Mourinho’s sides will meet in a top-of-the-table Premier League clash on Wednesday. It will be two years since Liverpool’s 3-1 victory over Manchester United heralded the Portuguese’s sacking two days later.

Mourinho has Tottenham playing some attacking football but Klopp does not think it is fair to judge then and now.