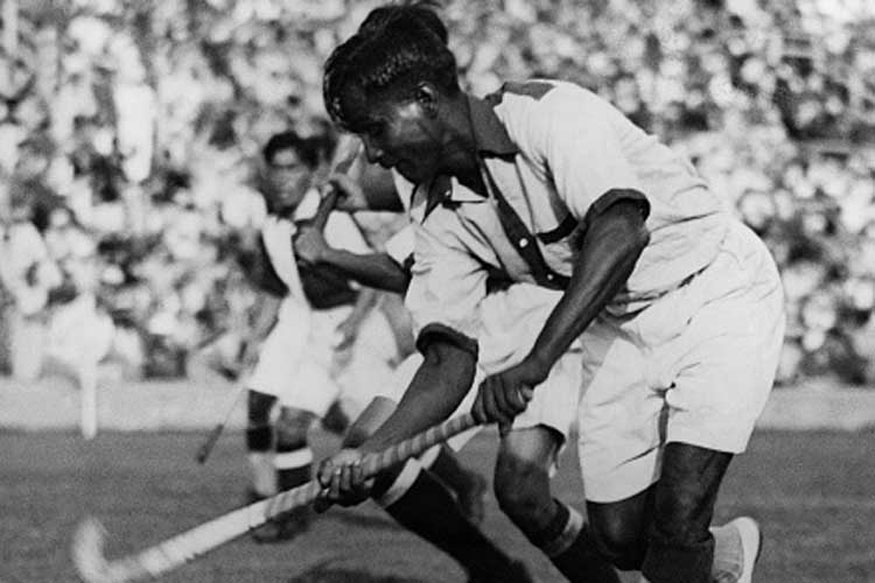 Taking the occasion, the Union Sports minister Kiren Rijiju has paid rich tributes to the hockey wizard from India. “He was our pride for a long time. He was the first Indian to go global and made India proud,” wrote Kiren Rijiju.

Apart from Kiren Rijiju, a host of other sports personalities also offered their respect to the hockey great. “Tributes to ‘The wizard’ of hockey, the great #MajorDhyanChand on his birth anniversary,” tweeted VVS Laxman. Shikhar Dhawan also tweeted his respect to Dhyan Chand with a picture of the great.