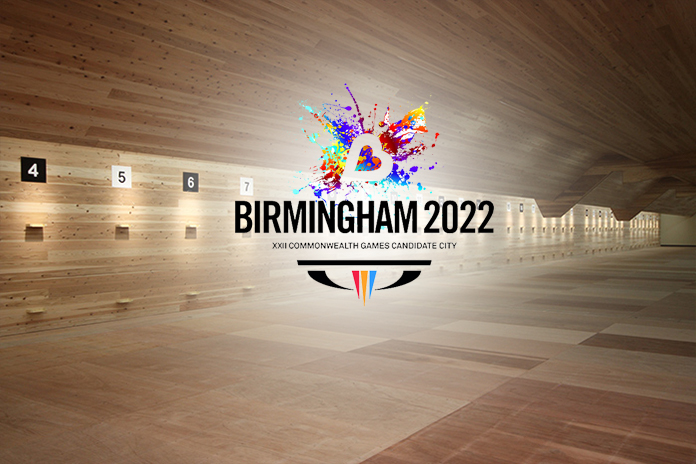 CWG president-chief Louise Martin has stated that shooting will not be part of the disciplines in 2022 Birmingham Games despite India’s threat of boycotting the Games. Martin told the British media that shooting will be excluded from the proceedings for the first time since 1974. It is due to issues with logistics.

This move has severely irked India, as shooting had been a high medal-yielding sport. The IOA has decided to boycott the CWG and is going to take a call next month. The federation has even urged the Sports Ministry to intervene and prevent shooting from being dropped from their agenda.

“A sport has to earn the right to be in the games,” Martin said. She mentioned that shooting has never been a compulsory sport, and they have to work hard to get it into the fold.