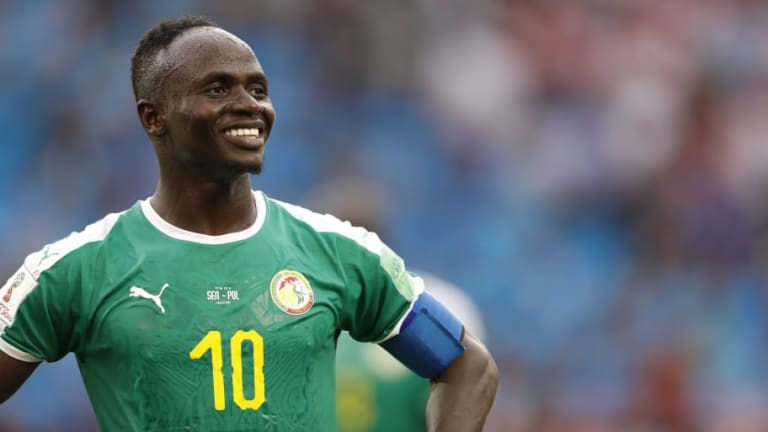 Liverpool forward Sadio Mane, who has been linked with a move to Bayern Munich this summer, has stated that he will do “anything the Senegalese people want.”

The 30-year-contract old’s at Anfield expires in the coming weeks, and whispers of a probable exit from Jurgen Klopp’s side have risen as a result of no extension currently being signed.

Bayern Munich are rumoured to be leading the race for Mane’s signature in the forthcoming transfer window, with the striker poised to be offered a three-year contract.

Mane has spoken out ahead of Senegal’s Africa Cup of Nations qualifier against Benin on Saturday, after earlier saying that he will make a decision on his future after the Champions League final against Real Madrid, which Liverpool lost 1-0 in Paris.

The Liverpool player reacted to queries about a poll over Mane’s future that was circulating on social media in Senegal. Sadio Mane said

“Like everyone else, I’m on social media and I see the comments.”

“Isn’t it between 60 to 70 per cent of Senegalese that want me to leave Liverpool? I will do what they want. We will see soon! Don’t be in a hurry because we’ll see this together.”

Mane has scored 120 goals in 269 appearances for Liverpool in all competitions since joining the Merseyside club for a cost of about £34 million in July 2016.

The Reds fans were hoping that the rumours about Mane leaving the club aren’t true but now the Senegal forward has made his intentions clear about his stay at Anfield. Thus, now Liverpool will have to decide upon a cut price for Sadio Mane and will have to begin the hunt for searching his replacement.

The transfer window is set to begin on June 10th and every team will be looking to strengthen their squad ahead of the start of the new season.