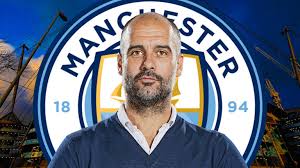 When it comes to splurging on getting the best into the squad, Manchester City is ahead of the rest spending more than €1 billion during the transfer window, a study shows. According to data from the Swiss-based CIES Football Observatory, the Premier League champions club spent €1.014 billion to form Pep Guardiola’s team for this season.

Closely following them are the French champions PSG with a spend of €913 million, while Spain’s Real Madrid stand third spending €902 million in assembling their unit.

The report noted that the Premier League average was €345m while La Liga and Serie A both averaged €167m. It unearthed that the average amount spent in the Bundesliga was €124m while Ligue 1 averaged at the lowest spending €118m.

List of 10 clubs who spent the most on the current squad: