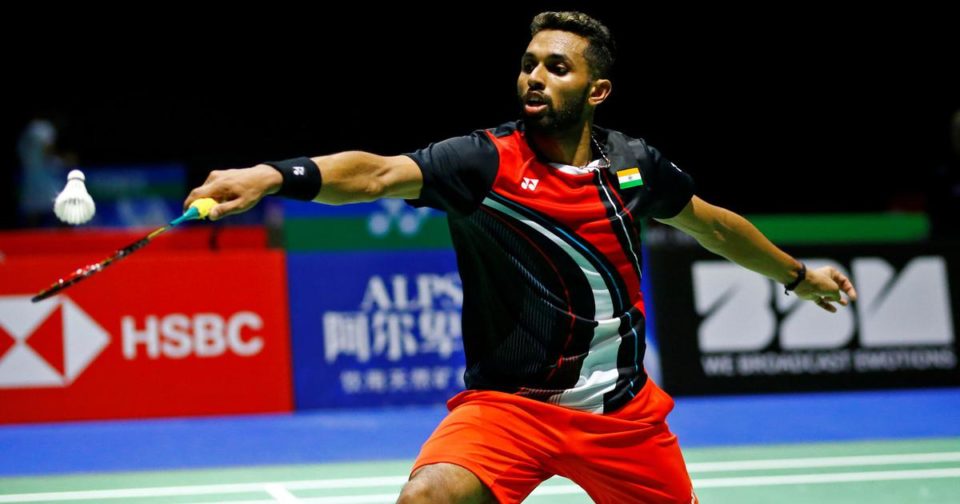 HS Prannoy, who recently beat Lin Dan at the World Championship in Basel, also he was in the news for criticizing the jury for overlooking his efforts for the prestigious Arjuna award, has pulled out his name from two tournaments to be held in China and Korea after being diagnosed with Dengue.

Prannoy took to social media to update his fans about his health condition and tweeted: “Quick update- Would be out of action for unpredictable days after being diagnosed with dengue. Will not be a part of the Indian team for China and Korea open next week. Hopefully can get back to good health ASAP.”