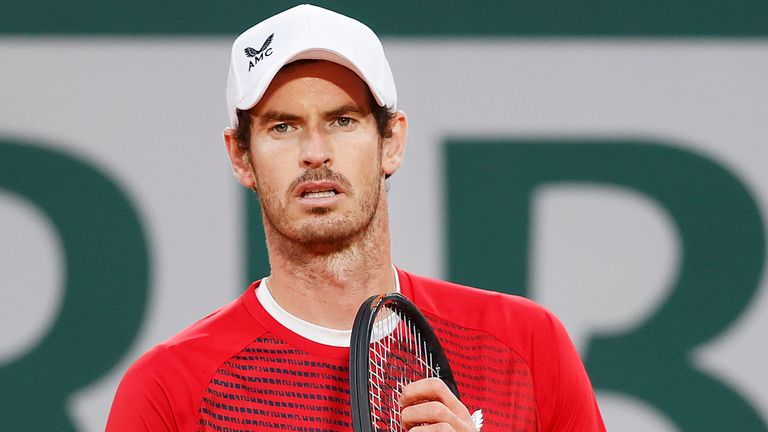 The governing body of men’s tennis has appointed former world no. 1 Andy Murray and three others to the ATP’s Player Council. The other three include Canada’s Felix Auger-Aliassime, Australian John Millman and Frenchman Jeremy Chardy, who along with Murray will replace the former members Djokovic, John Isner, Vasek Pospisil and Sam Querrey.

The former council has defected to form a breakaway union called Professional Tennis Players Association (PTPA). Djokovic and fellow members resigned from the ATP council paving the way for Murray and his colleagues.

It was before the start of the US Open Djokovic had resigned as head of the ATP Player Council, along with Pospisil, Isner and Querrey to form the new organisation. Djokovic said that he was “unpleasantly surprised” as some players have opposed his decision to form the breakaway tennis association. Many top players like Federer, Nadal have decided to stay back in their roles on the ATP Player Council.

The ATP was formed in 1972 by players to represent the male athletes but its board now includes representatives of tournament owners as well.

Besides the ATP and the women’s WTA, the sport is also controlled by the International Tennis Federation and the boards of the four Grand Slams.

On the other hand, Djokovic describes the PTPA, as a platform for the views of the athletes that can co-exist with the ATP. It has already attracted the support of more than 200 players, claims Djokovic.

Murray now will join the two 20-time Grand Slam champions Roger Federer and Rafa Nadal on the council and the new group of four will begin their roles with immediate effect.