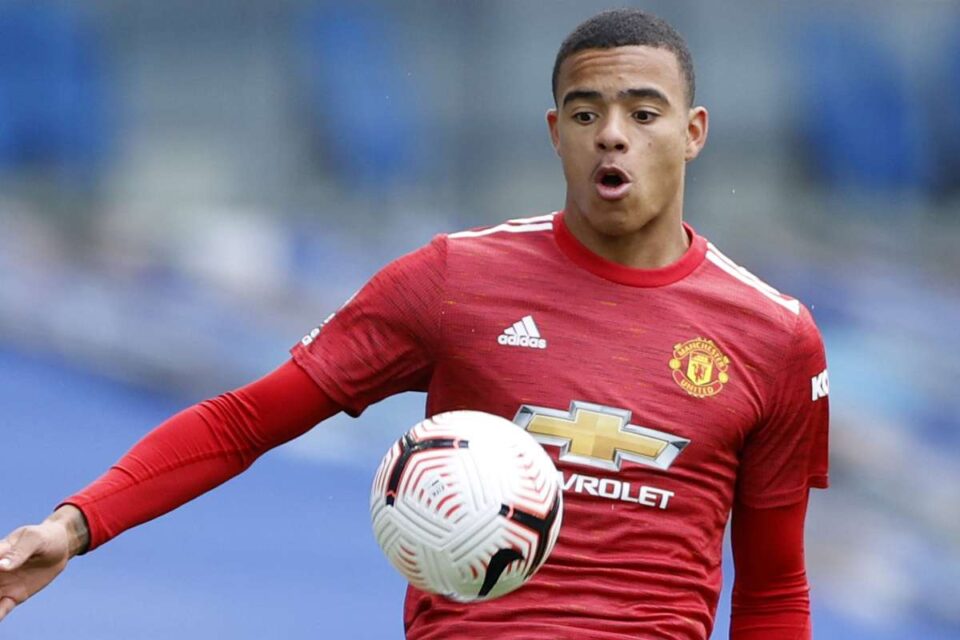 Putting rumors of youngster Mason Greenwood being dropped from the Manchester United squad for disciplinary reasons to rest, Ole Gunnar Solskjaer said that it is untrue.

19-year-old Greenwood was left out for the 4-1 win over Newcastle on Saturday. He didn’t even travel to France on Monday for the Champions League clash with Paris Saint-Germain.

“Where are your sources, that’s what I’m saying,” Solskjaer said in a news conference on Monday when asked if Greenwood has been sanctioned. “I can’t declare medical stuff can I? We hope it’s just a niggle and we don’t want to take any chances with him and hopefully at the weekend it’ll be fine again.”

On the contrary, Solskjaer laughed off at such news of Greenwood being repudiated for breaching club rules and insisted the striker is injured despite taking part in a training session at Carrington on Monday morning.

Maguire has been grappling with a muscle injury he picked up while playing for England, but it is likely that he will be available for Chelsea’s trip to Old Trafford on Saturday.

Solskjaer revealed that in Maguire’s absence, Bruno Fernandes will lead the team for the first time despite only arriving in January.

“We hope Harry will be fit for the weekend, we’re not sure but we hope so,” said Solskjaer. “We’ve lost a couple. Bailly didn’t travel or Lingard didn’t travel, we’re a little bit depleted but have more than enough players.”