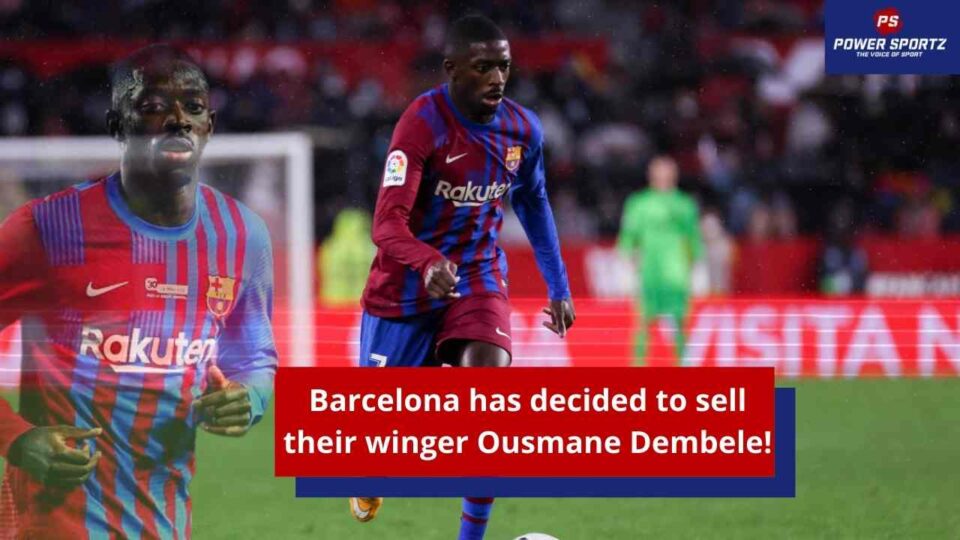 Barcelona is having a terrible financial phase caused due to the outbreak of the coronavirus; this has resulted in the club pushing their players to take pay cuts. Over the last few days; star French defender Samuel Umtiti decided to take a pay cut to register Barca’s new signings. Despite having taken a cut in pay the Frenchman isn’t expected to have a future at the Camp Nou; he is expected to make a move to join the Premier League to play for either Newcastle or Manchester United. However, as of now, no official deal has been made.

Following Samuel Umtiti’s decision; Xavi had given Dembele an ultimate to renew his contract with a pay-cut or to leave the club in this transfer window. The Frenchman has decided against taking a cut; which has angered both Xavi and the board of directors. However, as of now, no official bid has come for the young winger as he has a huge wage bill that many clubs cant afford in the current situation of the market. This is because the coronavirus has depleted the spending power of clubs across Europe; it is expected that Barca might end up terminating Dembele’s contract!

Barcelona will finish in the top 4 positions this season!

The Spanish giants are having a poor season this season; they are currently coming 6th in the league after playing 20 games. Barca is trailing behind their arch-rivals Real Madrid with a margin of over 17 points; they must keep their good form if they hope to finish in the top 4 spots this season. As of now, the giants are only behind Atletico Madrid in 4th place by 1 point!

Do you think Barca will be able to qualify for UEFA Champions League football in the next season or will they fail to do so again?