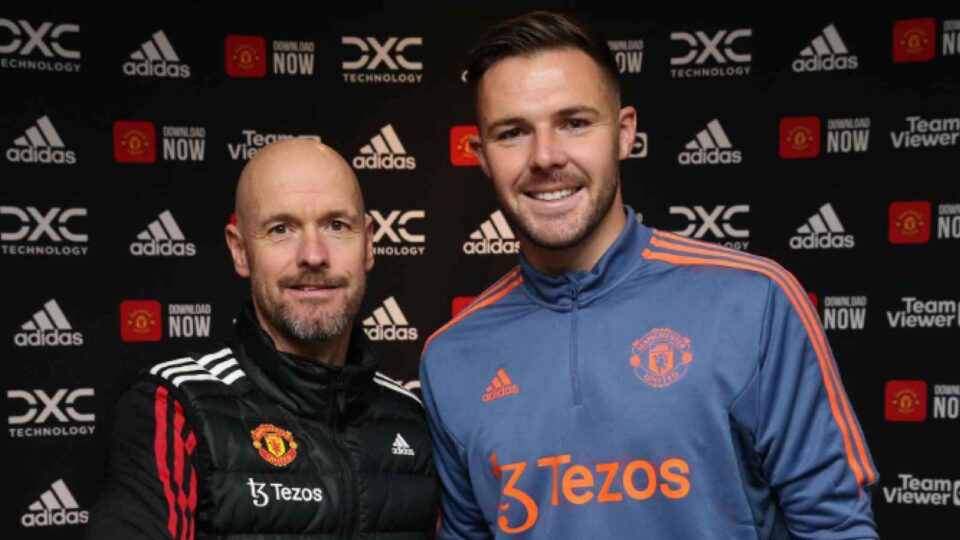 Until the end of the season, Jack Butland will be on loan at Manchester United from Crystal Palace.

According to reports that surfaced earlier this week, the Red Devils are interested in signing the nine-time England international on a short-term contract for the balance of the current season in order to add to their goalkeeping depth after Martin Dubravka returned to Newcastle United.

Butland’s impending arrival was officially revealed by the team on Friday after manager Erik ten Hag hinted at it in his press conference on Thursday. The 29-year-old will join the team on a temporary basis.

“This is an amazing club and one that I am now proud to represent. I’m really looking forward to working with an unbelievable goalkeeping group, supporting each other every day to create the best training and playing environment for the team,”

“I’ve played against David de Gea and represented England alongside Tom Heaton; they are top-class keepers, and I am relishing the opportunity to compete alongside and support them as teammates.

“There is a lot that this group can achieve this season and I’m excited to play my part in helping everyone to reach these ambitions.”

“Jack is an excellent goalkeeper with great experience throughout his career. His mentality and personality will be a real asset to our superb group of goalkeepers and the whole squad.”

“Jack joins David, Tom and our young keepers to form a strong group who will all support each other in creating an optimum training and playing environment. We’re all looking forward to welcoming him into the group.”

Butland last played regularly in the Premier League for Stoke City during the 2017–18 season. He is yet to appear for Palace this year.

His most recent of his nine appearances for England came in 2018, the same year he was selected for the Three Lions World Cup team.