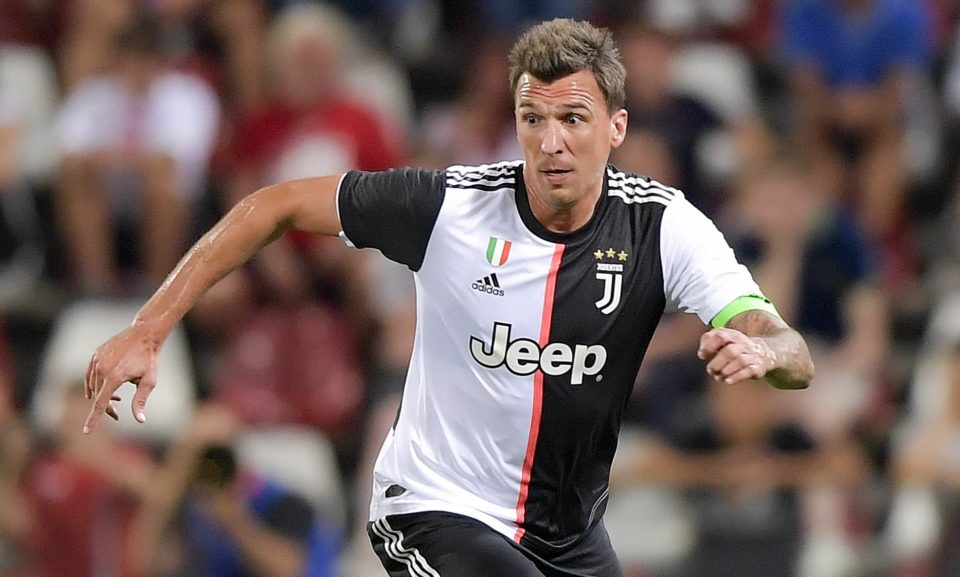 Juventus’ striker Mario Mandzukic, who is set to leave the club during the winter transfer window was on Manchester United’s radar last summer, but now the club seems to have lost its interest on the Croatian.

According to reports, the hitman has not played for Juventus this season, also the Red Devils are allegedly worried about his fitness levels and are looking for someone who would be ready to get in the format as soon as he joins.

On the other hand, Manchester United have also said to have dropped their interest on Mandzukic, instead the club is now interested in having Red Bull Salzburg’s 18-year-old striker Erling Braut Haaland.

Reports says that the club is now preparing to table a bid to sign Haaland in the January window.