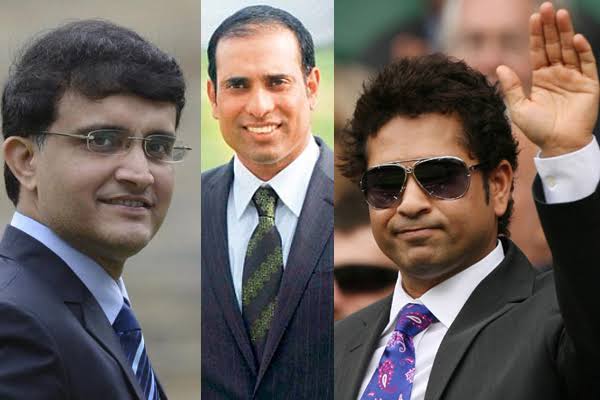 The buzz around the BCCI AGM on December 1 is getting louder with a lot of focus on proposing major amendments. One probability is that the BCCI Cricket Advisory Committee (CAC) might see the return of former stalwarts Sachin Tendulkar and VVS Laxman, according to reports. Sourav Ganguly was also part of the earlier CAC along with them. However, since he is now the BCCI president, Ganguly can’t be part of it.

Another amendment that might crop up during the AGM is the obliteration of the cooling-off period for state bodies affiliated to BCCI. The 70-year age-cap of all committee and sub-committee members could also be done away with.

Since Sachin and Laxman refused to be part of the selection process in picking the coach of the women’s cricket team for being dragged into the conflict of interest issue, Kapil Dev was made the chairman of the committee. Kapil Dev along with fellow members Anshuman Gaekwad and Shantha Rangaswamy selected Ravi Shastri as the head coach of the men’s team as an ad hoc committee.