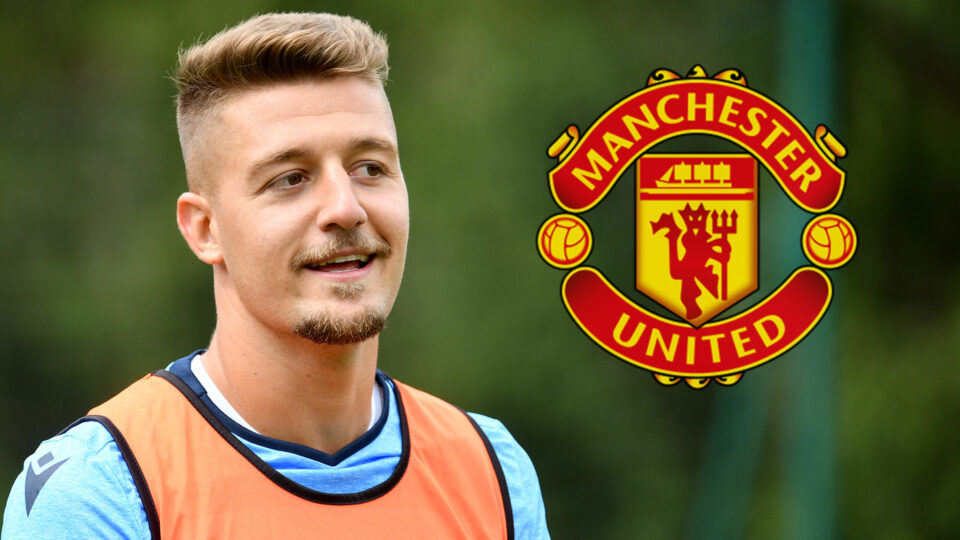 According to reports, Manchester United have launched a €55 million (£47.1 million) approach for Lazio midfielder Sergej Milinkovic-Savic.

The new manager in charge at Old Trafford, Erik Ten Hag is all set to reorganize the squad with addition and subtraction of players in order to compete for the Champions League spot in the next season.

During the 2021-22 season, the 27-year-old has been a star performer for the Serie A club. Milinkovic-Savic scored 11 goals and giving 12 assists in 47 appearances across all competitions. Erik ten Hag is anticipated to add at least one new midfielder to his squad this summer. As Paul Pogba, Nemanja Matic, Jesse Lingard, and Juan Mata are all poised to leave the club when their contracts expire next month.

Man United conversing with the agent of Milinkovic-Savic

Following a conversation with the player’s agent Mateja Kezman, Man United have tabled a €55 million bid for Milinkovic-Savic. Moreover, further talks are set to be held within ‘the next few days as the transfer market is on the verge to open.

According to the article, Lazio value the Serbia international at around €80 million (£68.5 million) Although Kezman feels a deal could be struck for between €65 million (£55.7 million) and €70 million (£60 million).

However, it is being said that Milinkovic-Savic is “not for sale,” according to Lazio president Claudio Lotito. Moreover, head coach Maurizio Sarri believes the midfielder “will not remain in Italy” if he leaves the Stadio Olimpico.

Adding to it, Milinkovic-Savic has been with Lazio for seven years and has a contract that runs through June 2024. The possibility of Savic landing at Old Trafford seems blur at the moment but a decent offer might push the move.

It will be interesting to see the lineup of Manchester United under Erik Ten Hag from the next season. The Red Devil fans are quite optimistic about it but so they were whenever a new manager was being appointed.