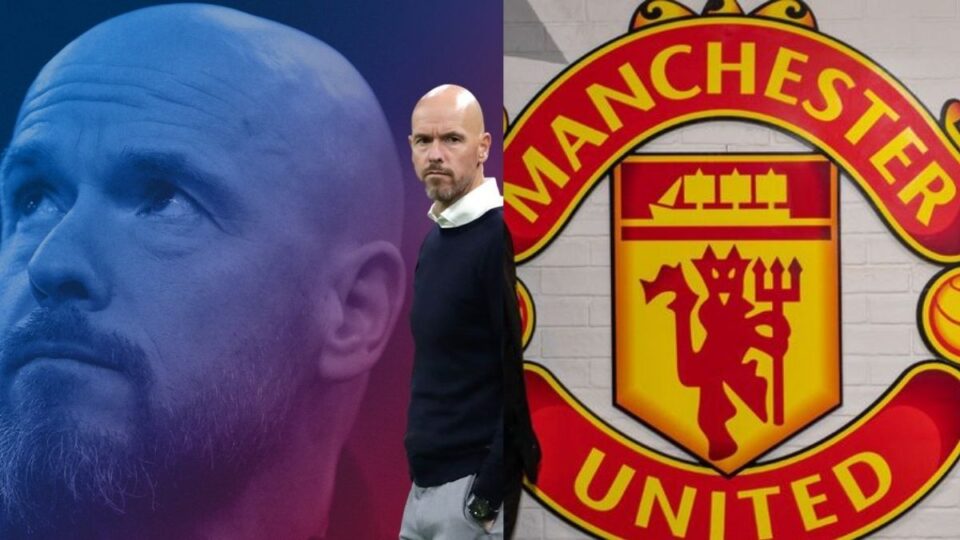 Manchester United are in conversation with the Ajax boss Erik ten Hag to take charges at Old Trafford. With the Red Devils’ continuous downfall, the United fans have urged the board to make a decision over their new manager.

On Monday, Manchester United conducted “promising” meetings with Erik ten Hag, with the club’s management reportedly enthused by his vision and philosophy.

The meeting was part of the continuing search for the next permanent first-team manager. Moreover, the Ajax boss further asked 2 important questions during his interview with the club. As Fabrizio Romano has claimed the Dutchman wanted to understand about club’s transfer budget. Moreover, he also was interested in identifying their plans & strategy for the future.

The Red Devils have a habit of handing out a large sum of money to new bosses in order to bolster the squad to their liking.

The sole exception was David Moyes, who took over from Sir Alex Ferguson in 2013 and had a disastrous transfer window.

They also signed Radamel Falcao on loan from Monaco, a £6 million gamble on the Colombian international that flopped.

When Jose Mourinho was hired in 2016, he was given a massive budget to work with.

Zlatan Ibrahimovic joined on a free transfer, although Henrikh Mkhitaryan, Eric Bailly, and Paul Pogba were signed for almost £150 million each from Borussia Dortmund, Villarreal, and Juventus, respectively.

Thus, now it will be intriguing to see what United does with Erik Ten Hag. While they will now look forward to preparing for one of the most important summers in recent memory.

Apart from Erik Ten Hag, who are the other candidates in line for the Manchester United Job?

Erik ten Hag has been with Ajax for more than five years and is under contract until 2023; the 52-year-old has two league titles and two KNVB Cups to his name; Ajax is presently leading the Eredivisie standings. But this does not make him the leader in the race for the Man United job.

According to Sky Sports, United also intends to speak with their other favourite prospects as part of the process. Thus, it will be an ongoing process that might even go on until the end of this season.

Meanwhile, the Red Devils have previously dismissed reports that they were courting Thomas Tuchel in the wake of Chelsea’s uncertain future, with one source characterising it as “media chatter not reality.”

They said that a four-person shortlist for the job of managing the club is being considered. But that it does not include the club’s current European Cup-winning manager.

Currently, Manchester United are also in talks with Mauricio Pochettino, Luis Enrique and Julen Lopetegui. Thus, the Red Devils fans will have to wait for a while until the club finalizes their new boss.

However, many think that Pochettino might win this race but as of now, nothing can be said for sure.