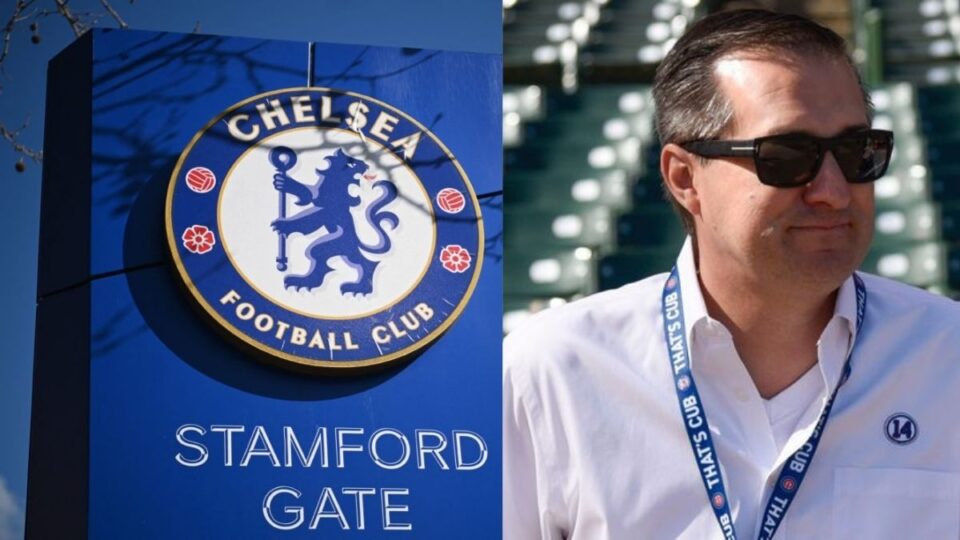 Chelsea Football Club will continue to remain in the news until they finally find their new owners. Now, Ricketts family is being considered as the latest entry to the bidders’ list for the Chelsea takeover.

The Ricketts family is travelling to London to meet with key Chelsea Football Club stakeholders as they wait to learn if they are among the preferred bidders for the club.

However, they may face awkward questions from followers who do not want the Ricketts Family in charge due to reservations about their cultural views.

Joe Ricketts, the family patriarch, was compelled to apologise for referring to Muslims as “enemies” in disclosed emails from 2012.

After making the comments, Ricketts has felt sorry for their actions, saying

“I deeply regret and apologize for some of the exchanges I had in my emails. Sometimes I received emails that I should have condemned,”

“Other times I’ve said things that don’t reflect my value system. I strongly believe that bigoted ideas are wrong.'”

Last week, Sportsmail reported that Chelsea’s Muslim players, including Antonio Rudiger, N’Golo Kante, Hakim Ziyech, and Malang Sarr, will feel betrayed if Ricketts’ bid is successful, adding to the problems they will face if they are chosen as the club’s new owners.

Apart from Ricketts family, who are the other contenders leading the dash for Chelsea takeover ?

Since, the Blues takeover talks emerged, N number of Billionaires have set their eyes to become the new owner of this Premier League giant club.

Meanwhile, • Bidders also had to go through a tense day after Raine Group, the US merchant bank in charge of the sale, put them on standby. They were told that a shortlist would be confirmed in 48 hours, but there was no update the next day. However, there are some bidders for whom the Chelsea fans are optimistic to see them as their new owners.

Thus, as of now, Sir Martin Broughton’s offer, as well as Todd Boehly’s group, are both regarded, as strong contenders.

Meanwhile, Nick Candy, a property billionaire, tried to bolster his own case by raising his bid to “considerably” more than £2 billion and proposing a mechanism that would allow supporters to own a part of ownership.

But as of now, there is no official comment made on who could be the new holders of Chelsea Football Club. It remains to be seen now who can eventually win the race and proceed with the takeover.