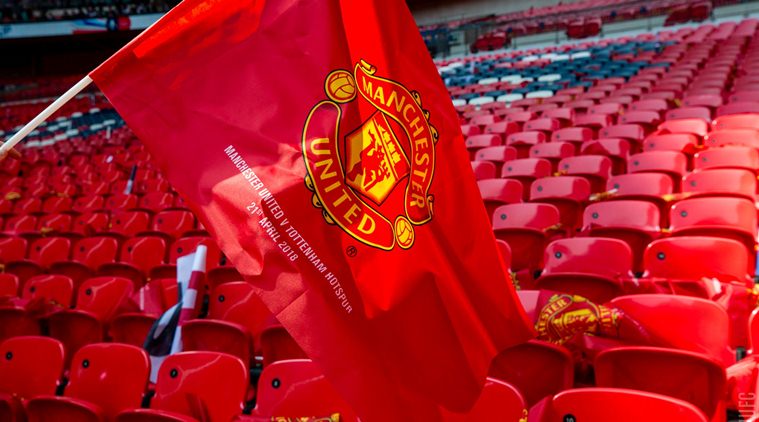 Indian fans of Manchester United were very dejected when the top flight Premier League club had to cancel their pre-season trip to India this year due to the COVID-19 situation that erupted across the globe. However, their fans in India will have a reason to cheer as the Red Devils are still keen on visiting the country.

The club’s managing director Richard Arnold said that Manchester United had to scrap their pre-season games in India because of the coronavirus pandemic. However, he said that United is planning to visit India and play matches in the future even though there will be no matches this summer because of the protracted Premier League season. Manchester United is keen on becoming the first Premier League club to play in India.

“The fans are part of a big family. India is an important part of our family. We have been organizing live screenings. For the first team to play in India, it has been on our minds for first some time now,” said Arnold. “We planned to make a trip to India this summer, but we could not because of the COVID situation. But we will try to make a trip to India in the future soon. The situation, hopefully, will be much better by that time.”

Last summer Man United spent time in Australia and Asia and was due to play in India as part of their summer itinerary. But, the pandemic ruined everything forcing a three-month break in the competitive schedule.

The Premier League is widely followed in India with millions of fans of top English clubs. There is a large market in India for the Premier League with a television viewership of 150 million every season. Although several clubs run academies in India, no matches have been played so far in the country.