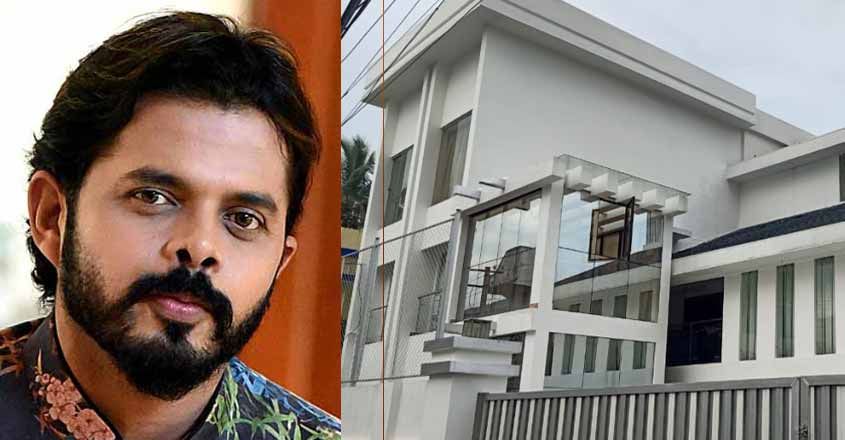 According to reports, no one was injured in the accident. Firefighters from Thrikkakkara and Gandhi Nagar reached Sreesanth’s house, which is located in the Edappally area in no time and doused the fire.

Sreesanth, who along with his Rajasthan Royals teammates Ankeet Chavan and Ajit Chandila was arrested by Delhi police on suspicion of spot-fixing in the year 2013 during the sixth edition of the IPL, had expressed his desire to make a comeback in the Indian Test team after his life ban was reduced to 7 years by the BCCI official DK Jain on Tuesday.

In a statement, Sreesanth said, I am extremely delighted with what I have heard now. Thanks to each one of my well-wishers who prayed for me and the prayers have been answered. I am 36 now and next year I will be 37. I have 87 Test wickets and my aim is I want to finish my career with 100 Test wickets. I am confident that I can return to the Indian Test team and always wanted to play under Virat Kohli. ”