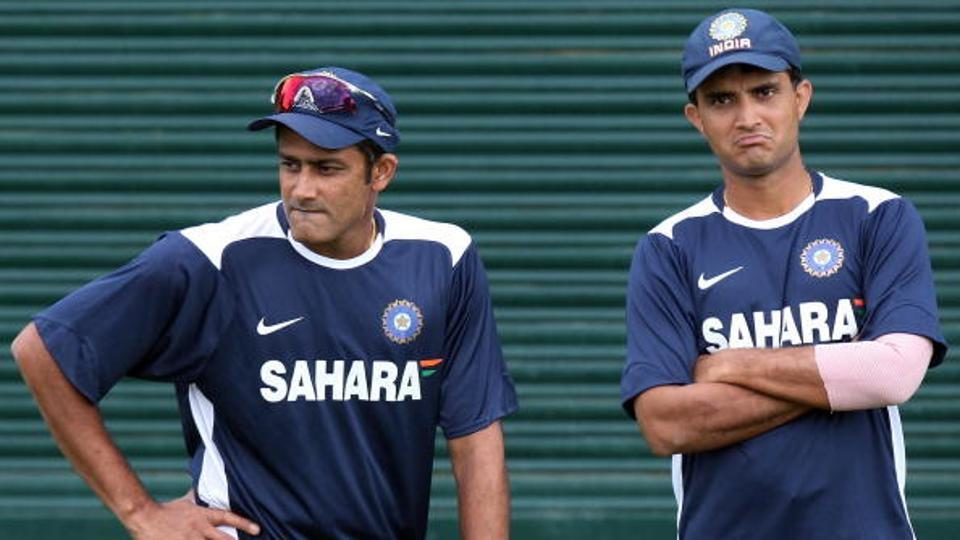 Just after Virender Sehwag made headlines by putting forward Anil Kumble’s name for India’s chairman of the selection committee, the former captain Sourav Ganguly, approved the idea and said, “If Anil Kumble becomes a selector, what else could be better than that? He brings honesty, experience and has been such a huge cricketer for India. Even Sehwag would make a good selector. He has courage and vision. He played his cricket in a way which contributed to wins. His analysis and reaction in big matches was second to none. So he will definitely do a good job. Both Anil Kumble and Virender Sehwag can be selectors for India.”

Further he added, “Definitely, selectors should get good money. Because selector’s is one of the most crucial positions in cricket. And the coach works with the team that selector picks. Coach has his inputs but the final decisions are made by the selectors.”

Presently, chief selector MSK Prasad is paid Rs 1 crore per annum while the rest of the selectors are given Rs 80 Lakh.