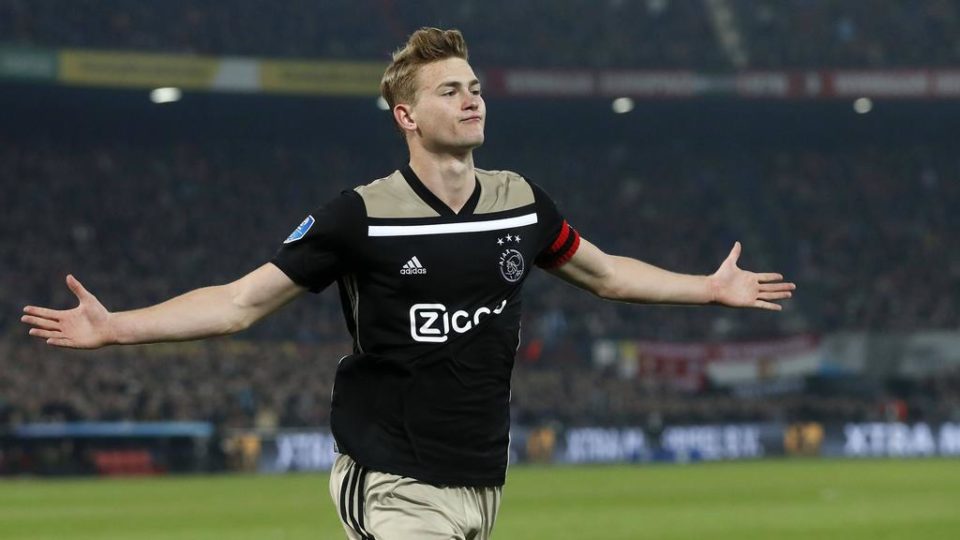 Matthijs de Ligt, who was captain of the Ajax squad that reached the Champions League semifinals last season, has become the most expensive defender in Serie A history when he completed a 75 million euro (A$120 million) transfer from Ajax.

The 19-year-old, highly regarded center back is all set to join a veteran defense featuring Juventus stalwarts Giorgio Chiellini and Leonardo Bonucci.

Juventus spoke about the deal’s completion, and said, “It had signed the Netherlands international to a five-year contract.”

While no other details about the contract were revealed, but De Ligt’s contract is reportedly worth 8 million euros per season, and with bonuses, it is expected to reach 12 million euros.