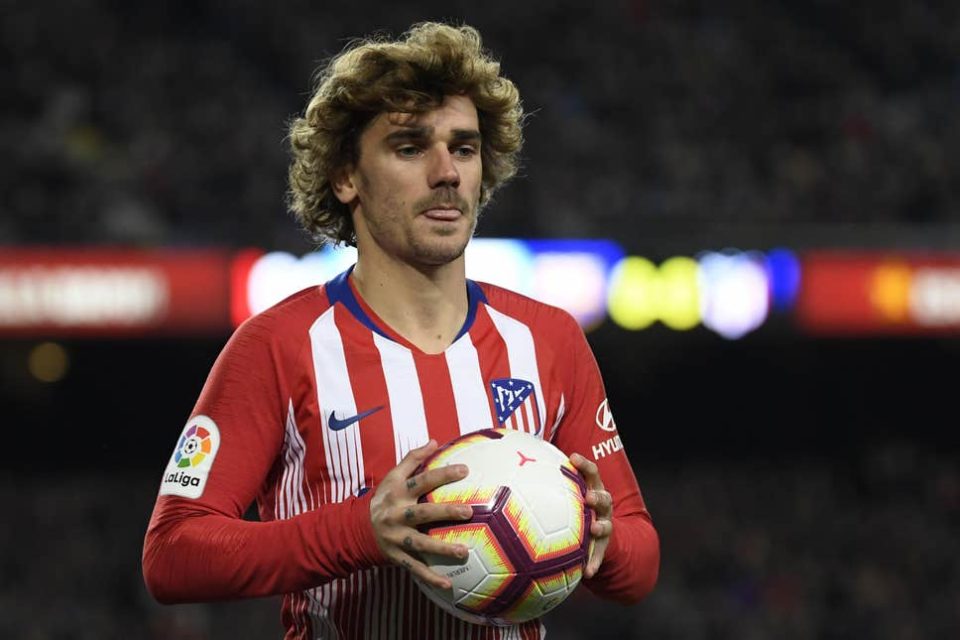 The 26-time Spanish top-flight winners signed Griezmann from Atletico Madrid for 107.7million pounds but the side from the Spanish capital felt that Messi’s side cheated them by getting their golden player, whom they replaced with Jaao Felix. The 2018 FIFA World Cup winner made it clear in the month of May that he is leaving the club. At that time, this release clause was 200 million Euros, which became 107.7 million pounds two months later. Atletico’s say is that Barcelona were tackling the transfer situation with Griezmann unethically.

Griezmann refused to join the Red Devils because of his love for the 10-time Spanish champions and now did this thing. Indeed, life is just a bowl of cherries. Griezmann, at Barcelona, can’t win the Ballon dor but can win the titles as for winning the tag of the best player, one needs to be out of this world. Griezmann had skills to make the 12-time FA Cup winners Man United look stable under Jose and maybe now the picture would have been even better for the star from France if made a move to Manchester.

The NRL is facing a debacle