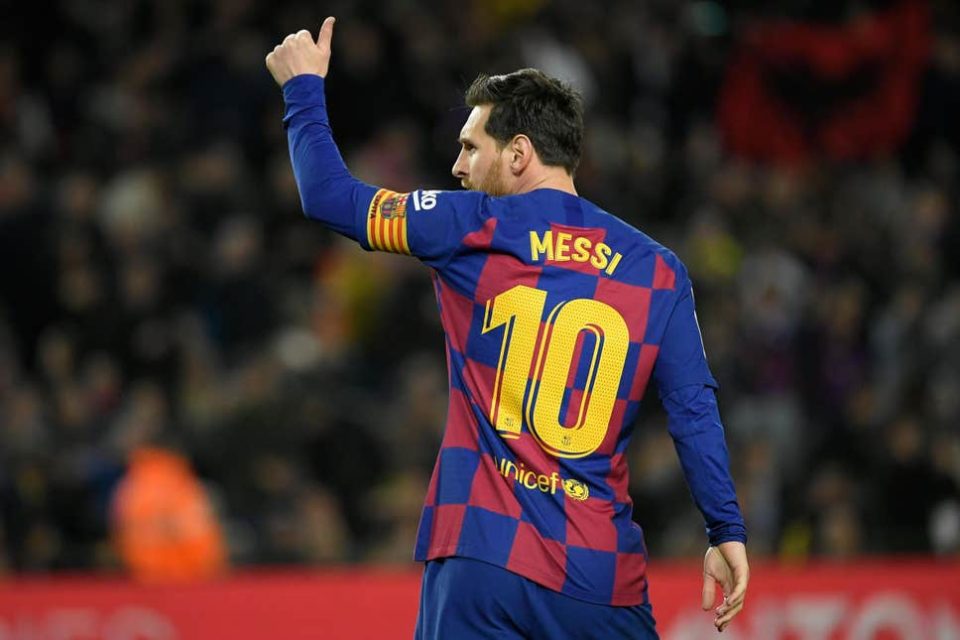 As per latest reports, Lionel Messi’s days at Camp Nou are numbered because the prolific Argentine is not interested in renewing his contract with Barcelona. The report coming from the Spanish radio station, Cadena Ser, reveals that Messi has called off a discussion about extending his last contract with the Catalans that expires in 2021.

The report says, Messi is miffed with certain pilferage of information to the media that held him responsible for developments within the club. The Barca skipper took such leaks with a pinch of salt, which connected him to the ouster of coach Ernesto Valverde in January.

No official confirmation of the news has come from his representatives or the club. Messi scored his milestone 700th career goal on Tuesday. But it turned out a damp squib as Barca managed a 2-2 draw vs Atletico Madrid.

Messi’s distancing from the club became palpable from certain actions in the last few months. In a February interview, he claimed that his team is not strong enough to win this season’s champions league. In April, he also criticized the board after they implied that players are not willing to take a pay-cut to help the management wade through the coronavirus crisis.