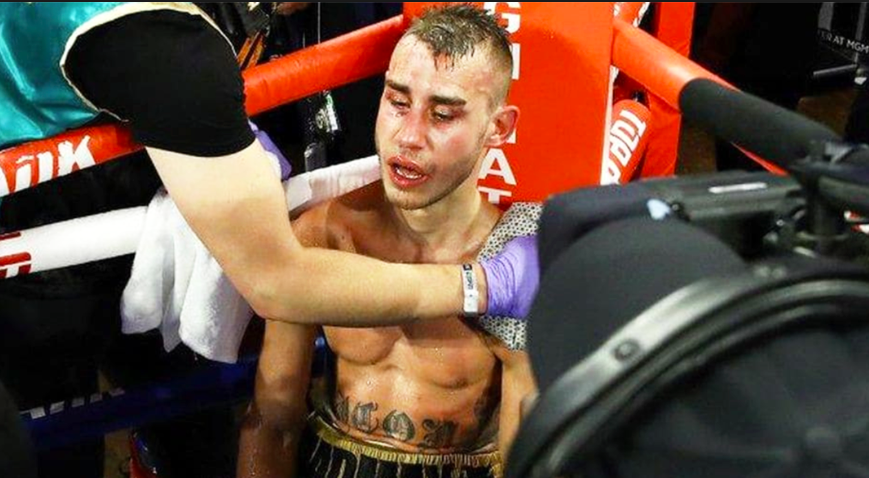 Knockouts are common in the ring, but the whole interest of the fans vanished when the previously undefeated Maxim Dadashev was beaten by Subriel Matias with his corner throwing in the towel after the 11th round.

All the fans were literally shocked when things turned scary as Dadashev was defeated by Matias and had to be helped from the ring before vomiting and was being placed on a stretcher and taken to the hospital.

He is reportedly set to head into surgery due to brain swelling. While doctors at the hospital are trying to contact Dadashev’s family to find out if he has any medical history.