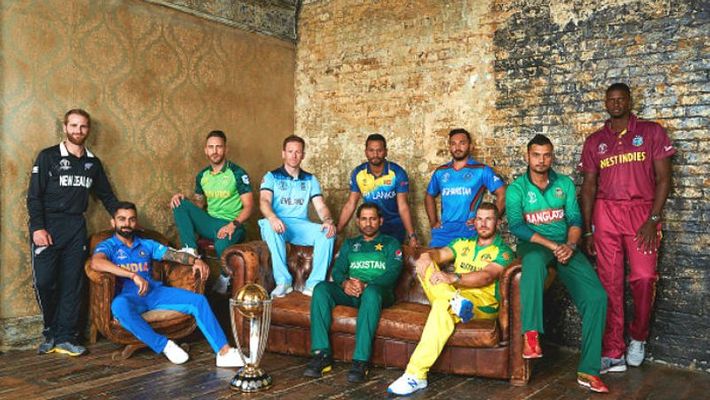 It has come as a great respite as ICC has told that captains won’t be penalized for slow-overrate in future. The fear of suspension that loomed large over the skippers facing suspension in the aftermath of slow over-rate in matches has gone. However, on the flip side, the entire team would be fined.

Slow over-rate is a menace teams face while playing cricket. “In World Test Championship matches a team that is behind the required over-rate at the end of a match will have two competition points deducted for each over it is behind,” the ICC said in a statement here.