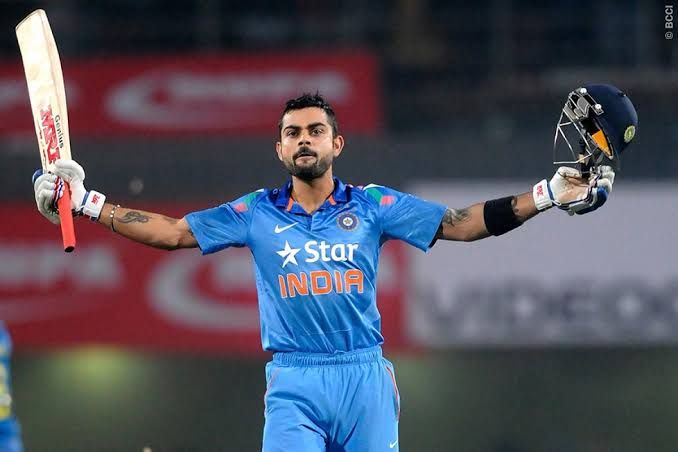 The year 2019 of Indian cricket team captain Virat Kohli has been the best. Apart from captaincy, Kohli has also performed well with the bat. The International Cricket Council (ICC) released the rankings of Test batsmen on Tuesday, in which Kohli remains at number one. It is clear that Virat will conclude this year by staying on top.

Cheteshwar Pujara is at the fourth position while Australia’s Marnus Labushane is placed at the fifth position. Babar Azam of Pakistan, who played a century in the Karachi Test, has moved up three places to sixth place. He has ousted Rahane of India. Rahane slips to number seven.

Two more Indian batsman, Mayank Agarwal and Rohit Sharma have reached the top-20. Mayank is 12th and Rohit is 15th. Team India will leave for New Zealand tour in next year i.e. January 2020.