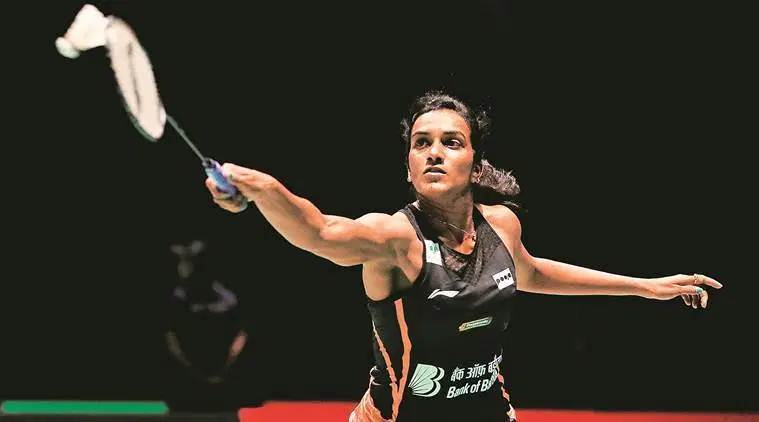 Ace Indian shuttler PV Sindhu has not allegedly won a tournament on the tour this year. Now, reigning world champion faces a stiff test while preparing to defend her BWF World Tour Finals title in Guangzhou from Wednesday.

PV Sindhu seems eager to turn her fortunes around at the season-ending BWF World Tour Finals on Wednesday.

Sindhu, who registered her career’s biggest conquest at the World Championship in Basel, Switzerland in August, but since then she has looked terribly out of form. She could manage to reach the finals of Indonesia Open Super 750 tournament in July, she made two first-round exits at Korea Open and Fuzhou China Open, and then she just went down in the second round in three events — China Open Super 1000, Denmark Open Super 750 and Hong Kong Open Super 500.

However, despite of her recent dip in form, her fans will surely eye one her as she has the reputation of producing her best in major events. So, let’s hope for the best!! Keeping fingers crossed!