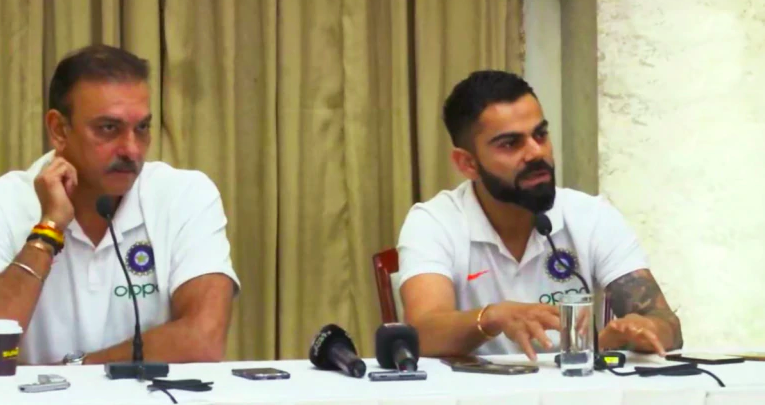 However, Virat Kohli, captain team India has denied reports of any rift between him and Vice-captain Rohit Sharma in a press conference in Mumbai.

While addressing the media on Monday, Virat Kohli said, “I have heard a lot of things from the outside, if the atmosphere was not right then we would not have been able to come on top of ODI.”

“In my opinion, it’s baffling to be honest. It’s absolutely ridiculous to read such stuff that comes out.

I have seen this for too long now. Bringing personal lives into the picture. It’s disrespectful after a moment. There is nothing between me and Rohit,” said Kohli.