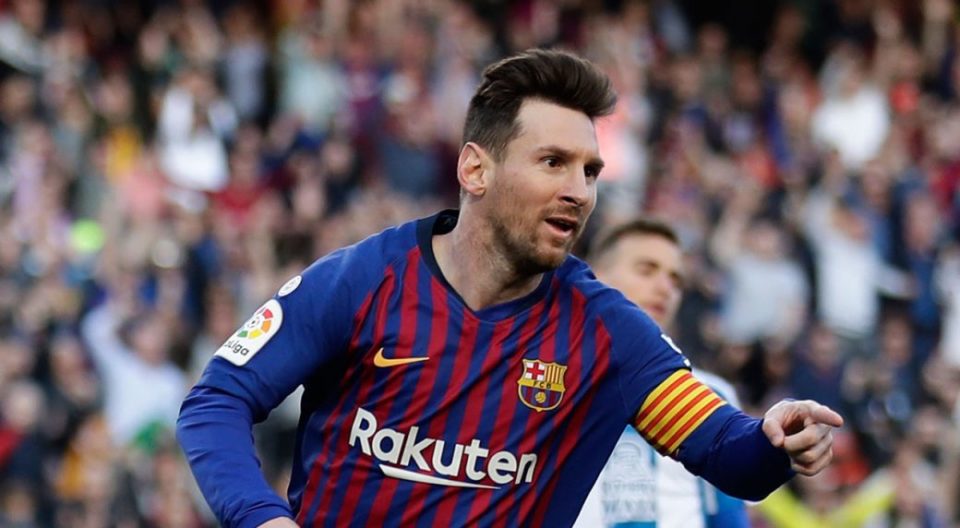 IK Junkeren, a third-division Norwegian club is making waves after it signed Lionel Messi. So, the big question is how much Barca took to loan Messi? Unless the amount is astronomical, no club would agree to such a transfer deal at the start of the season when Messi is at stake.

Now, now, now,……before you nearly fall off your chair, reading this astounding piece of news, know that this Lionel Messi is a 16-year-old young footballer who was previously known as Daniel Are Knutsen. The attacker is a great fan of the original Messi and wanted to emulate the Argentine great. Daniel, who got his name-change quickly approved wants to live up to the expectation after getting into the shoes of the legend.

“I’ve had a plan for a while to change my name and I have Lionel Messi as my biggest idol. With my dedication to football, it made sense to try,” the Norwegian Messi told the media. He also said that people who know him from before would call him by his previous name, but new acquaintances would surely call him Messi or Leo.

Although the new Messi has a long way to go, his inclusion has still made headlines. Junkeren general manager Runar Bo Eriksen said, “I joked earlier that we have to look for Cristiano Ronaldo now.”