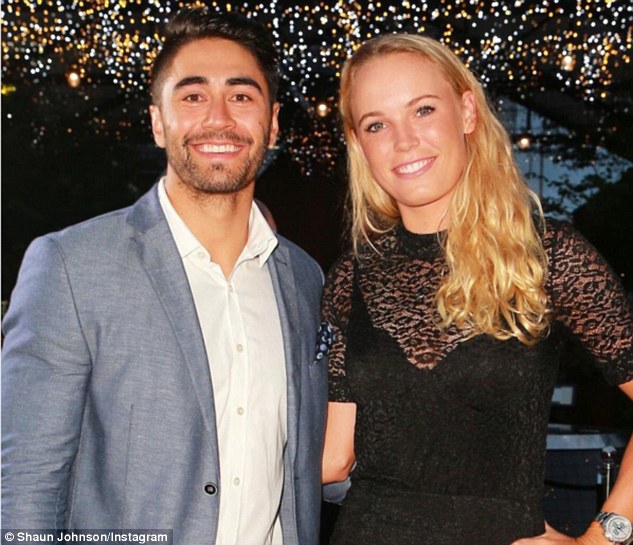 NRL star Shaun Johnson and fiance Kayla Cullen have revealed how they met and all about the bold nightclub request that led to them falling in love.

In an interview, the couple opened up on their relationship and reflected on how they first met before making things official in 2016.

Johnson said, “So we’re out in a club, both young, both you know 18, 19 or whatever it was, I’m there and then I get a tap on the shoulder saying ‘hey, can I please have a photo with you? I turn around and boom, I have a photo with this chick and they’re like that’s Kayla Cullen that my friend is the start of how we blossomed and we met.”

Cullen said, “I asked for a good luck message for my team (the Silver Ferns). He sends me a message saying good luck and at the end, he says, ‘I love you Kayla’ and at the end sends me some kisses.”

Johnson further added: “Again, I knew, I just knew, I had a feeling.”