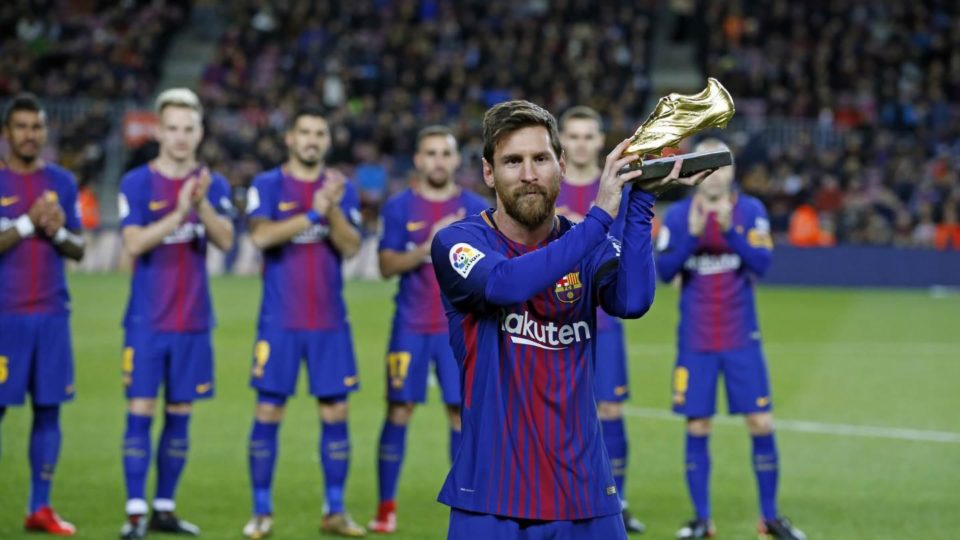 Star footballer Lionel Messi scored 50 goals for the sixth consecutive year. He achieved this feat in a match against Alaves while playing for Barcelona, on Saturday. Messi scored his fifty in the 69th minute of the match, scoring a goal. Barcelona won 4–1 over Alaves.

Messi became the first player in the world to score goals against 34 different teams in the Champions League this year. He achieved this goal against Borussia Dortmund. Before Messi, Portugal’s Cristiano Ronaldo and Spain’s Raul scored goals against 33 teams. Messi received the ‘Ballon d’Or Award’ this month. He became the first footballer to win this award for the sixth time. Messi overtook Ronaldo (5 times) in this case.