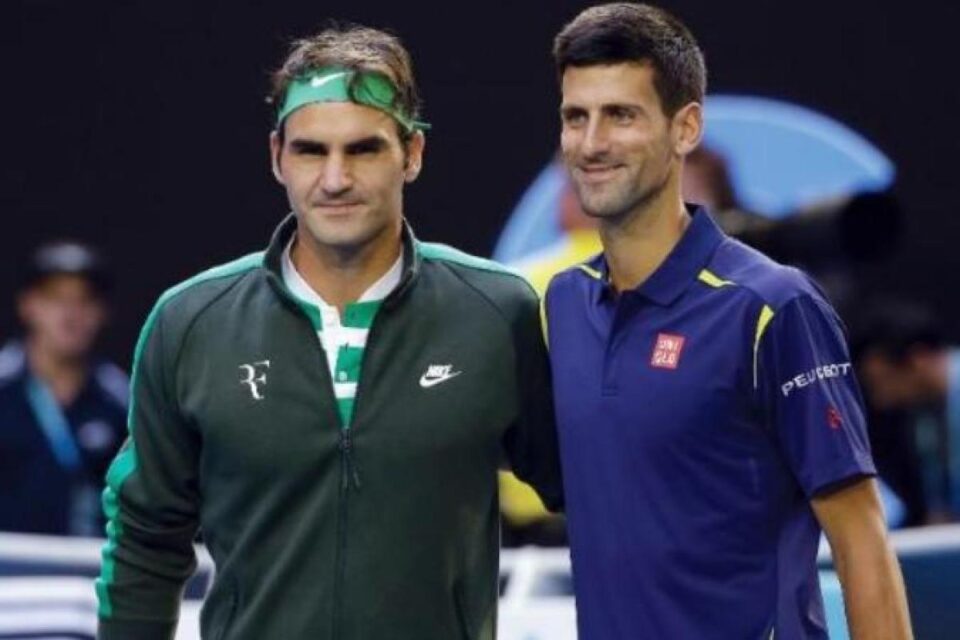 Novak Djokovic has now equaled Roger Federer’s long standing record of staying at the top in men’s tennis. It is another step for the Serbian to become the greatest player of all times in tennis. Djokovic has now held the top spot for 310 weeks over five different stints.

The 33-year-old player equaled Federer’s record for most weeks at No. 1 in the FedEx FDX +3% ATP Rankings. Recently, Djokovic clinched his ninth Australian Open title and 18th Grand Slam crown in Melbourne.

Others who held world records in the past include-Pete Sampras with world No. 1 for 286 total weeks, Ivan Lendl for 270 and Jimmy Connors 268.

Djokovic also has his eyes set on tying and even surpassing the all-time men’s Grand Slam record of 20, which is now shared by Federer and Nadal.

Federer, 39, makes his comeback to the tour next week at Doha after staying away for more than a year due to two knee procedures. He is also likely to play in Dubai the following week but won’t defend his title at the Miami Open beginning March 22.