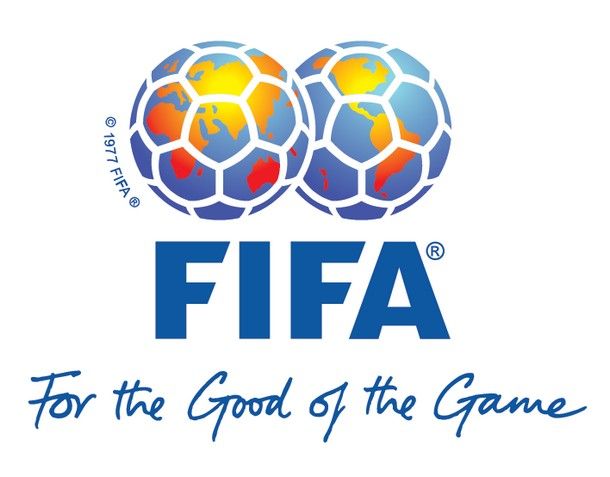 The tussle between I-League and ISL is only getting intensified by the day. A recent correspondence from the world body FIFA, asking I-Leagues clubs to work in tandem with AIFF, has only infuriated the I-League clubs, especially Ranjit Bajaj, owner of Minerva Punjab, who has threatened to take legal action if their demands are not met.

The race to be anointed as the top league in the country, paving the way to represent India in AFC Asian Championships, I-League vs ISL war is turning the football scenario murkier. Ranjit Bajaj, who is leading the charge for the I-League faction says, “I want to ask them that if AIFF are asking us to go against FIFA statutes, are you still fine with us doing that?”

A month ago, the six I-League clubs had written to FIFA about the current imbroglio in Indian football. Bajaj wants to challenge the Masters Rights Agreement signed way back in 2010 between AIFF and their commercial partners IMG-Reliance. To this, FIFA has now responded and urging the I-League clubs to abide by the rules of the AIFF. However, they (I-League) are steadfast in not coming to any compromise because they feel that the AIFF chief Praful Patel is “dishonest”.

As the other members are yet to comment on this, Bajaj said that even if it is only him, he will knock the doors of the court.