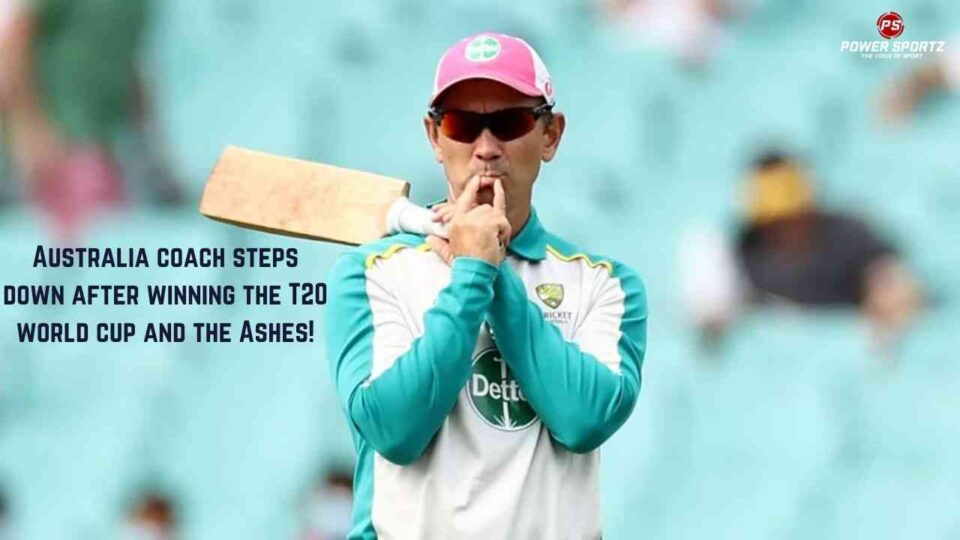 Australia is the most inform cricketing side in the world; they have managed to win the T20 world cup in a convincing manner; in the world cup, they beat countries such as Sri Lanka, West Indies, Pakistan, and New Zealand. Thereafter the side has managed to beat their rivals England in the 5 game Ashes series; by a score of 4-0. This win has been recorded as one of the best wins ever recorded by any Australian team against England in the history of test cricket. Leading from this horrible loss the ECB has decided to focus on test cricket and make changes to the way they approach other formats; this has further resulted in a lot of English players not entering the IPL to focus on the longer formats!

Australia plays their next series versus Sri Lanka on the 11th of February; this five-game T20 series will last until the 20th of February. Thereafter the team will play both New Zealand and Pakistan in both T20 and ODI series; before the start of the IPL; the 2022 season of the IPL will be full of Australian’s after many English players have decided to step away from the cup.

Australia head coach has stepped down from his role!

Australian cricketing board announced that Justin Langer has decided to step down from his role of being the head coach of the side; the board expressed a lot of regret that he has against staying as the coach of the side but they wish him the best for the future.

However, as of now, no new head coach has been appointed by the board!