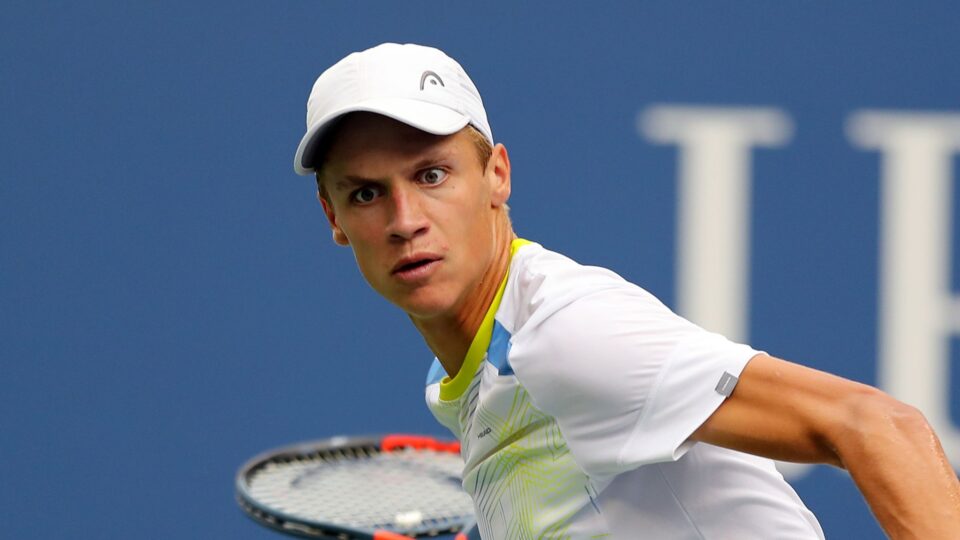 Jonas Forejtek, who is ranked 399th in the world, has stunned former world No 3 Marin Cilic in the first round of the Sofia Open.

The 19-year-old, who won the 2019 US Open boys’ singles competition took a little over an hour to beat the former world No 3 in straight sets. The Czech teenager is also a former ITF Junior World No 1.

He was given a wildcard for the tournament in Bulgaria and it was a double bonanza for him to beat Cilic in straight sets 6-3 6-2 to ensure his progress to the second round.

In his first match on the ATP Tour, Forejtek managed to convert four of his five break points and clinched 83 per cent of points on his first serve in the 66-minute victory.

He will now lock horns with either Roberto Carballes Baena or Richard Gasquet in the round of 16.

On the other hand, Adrian Mannarino came back from a set down to sail into the second round in a hard-fought 3-6 6-1 7-5 win over Martin Klizan.

Mannarino served 10 aces to secure his next clash with Egor Gerasimov in the next round after he beat Viktor Troicki 6-3 3-6 6-3.

Meanwhile, Salvatore Caruso came back from a set behind to clinch a 4-6 6-4 6-4 triumph over Bulgarian wild card Dimitar Kuzmanov. In his round-of-16 contest Kuzmanov will be up against Felix Auger-Aliassime.