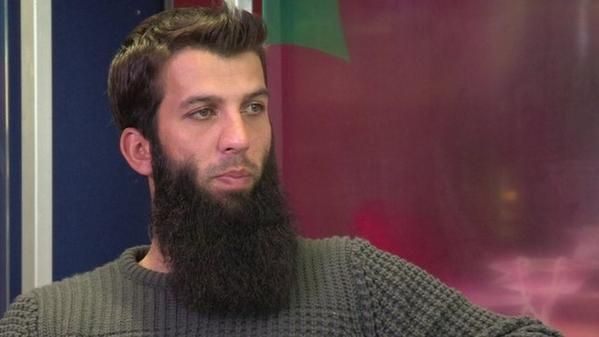 Moeen Ali is an all-rounder, he is a left-handed batsman and right-arm off-spinner. He made his first class debut in 2005 against Cambridge University. Here you will find all the information about Moeen Ali bio, age, height, weight, net Worth, salary and relationship status. He made his IPL debut with the Royal Challengers Bangalore in 2018. He made his One Day International debut on 28 February, 2014 against the West Indies cricket team. He made his Test debut for England against Sri Lanka cricket team in 2014.

Moeen Ali was under the spotlight for wearing wristbands having “Free Palestine” and “Save Gaza” written on them. It made the International Cricket Council (ICC) and Match referee, David Boon, unhappy, resulting in warnings to Ali. Moeen was later backed by England Cricket Board, with a statement that Moeen has done nothing wrong.