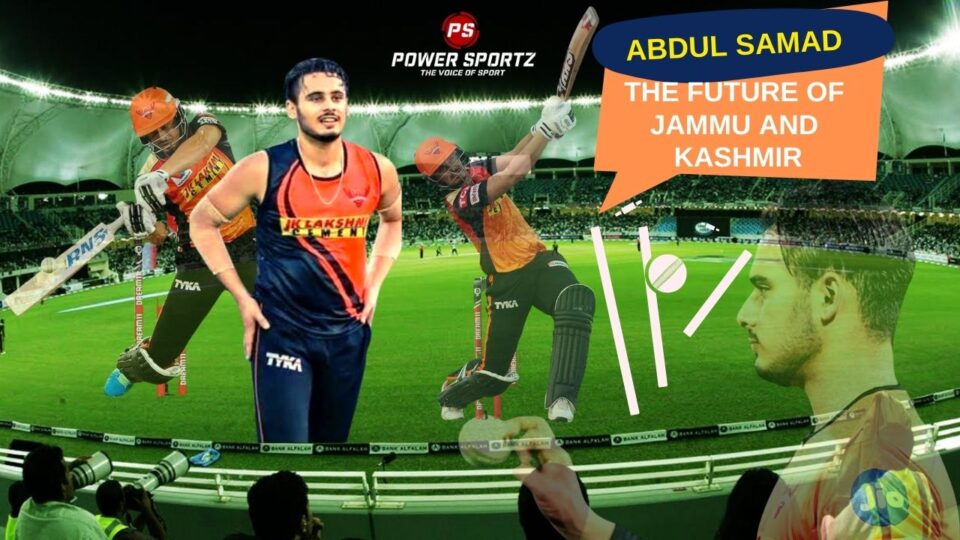 Abdul Samad was born on October 28, 2001; He is an Indian cricketer who currently represents Jammu & Kashmir in domestic cricket; and Sunrisers Hyderabad in the Indian Premier League. He plays as a right-handed batter and bowls right-arm leg-break. The young cricketer has made his state proud as he is the third cricketer from his state to play in the IPL; He was first signed in the 2020 season of the cup for a price of 20 lakhs.

Further, over the course of the last two seasons; he has gained a lot of prominence and recognition for his great batting skills. The young cricketer has been able to score 111 runs in two convective seasons; he is expected to improve significantly once he grows older. Even though, his batting has been at par; Abdul Samad has failed to perform with the ball. He has only been able to take two wickets over the last two seasons and he must improve this segment of the game if he hopes to continue playing in the IPL. Do you think Sunrisers Hyderabad will opt to retain him before the start of the upcoming season?

A look into young Samad’s career!

The next few years will shape Abdul Samad’s career as a cricketer; he must continue to perform well domestically if he hopes to play the upcoming IPL season; as well as have a chance to represent India in the near future.