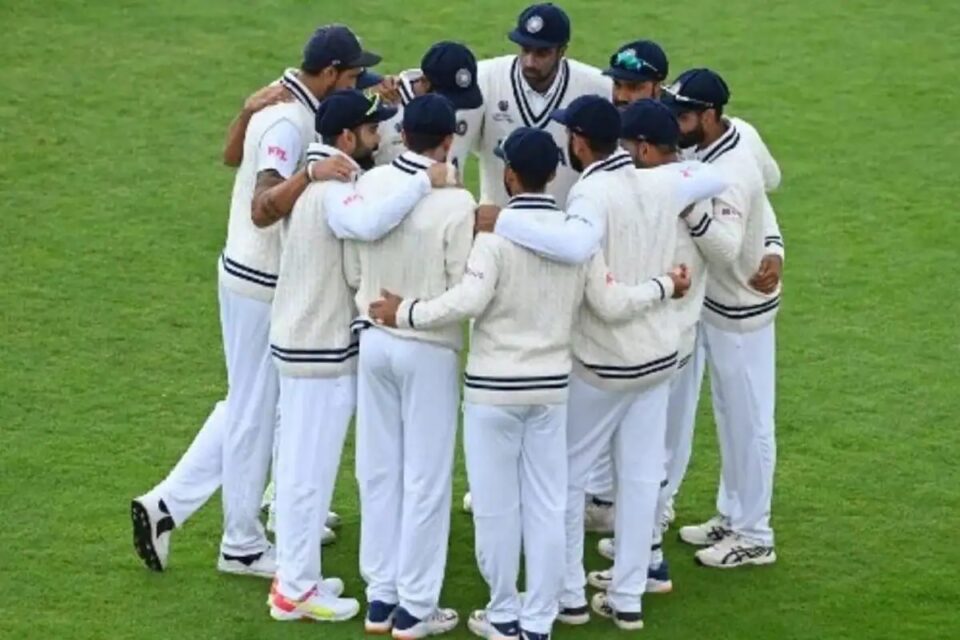 India has been in great form after the T20 world cup; They played New Zealand in a three-match T20 series followed by a two-match test series. Rahul Dravid’s side was ruthless in the T20 series; as they managed to win all their matches with a squad that had many key players missing. Additionally, they managed to win the test series as they drew the first, and won the second and final match of the test series. Many consider the second test match victory as one of India’s best test matches in the recent past; as they won by a margin of 372 runs.

India roaster to face South Africa consists of teams such as?